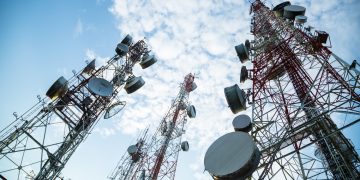 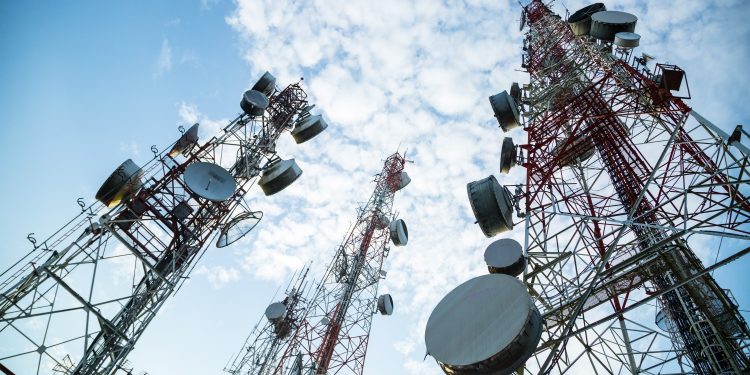 The Federal Communications Commission (FCC) could one day use blockchain to monitor and manage wireless spectrums to support the growing requirements of the internet of things (IoT).

With Juniper Research predicting that there will be 50 billion connected IoT devices and sensors by 2022, the agency is keen to find a way to manage the required radio frequencies more efficiently and transparently.

As reported by Computerworld on Monday, FCC Commissioner Jessica Rosenworcel told an MIT conference last week that a future world with such numbers of IoT devices will need a “real-time market” instead of today’s “clunky” licensing system.

“We have this registry from all of these licenses, but on a day-to-day basis we don’t actually know with great clarity what’s being used and what’s not being used. So if you put this on a public blockchain you’d have this record of where demand is for what airwaves.”

Currently, spectrums are auctioned off one at a time in a process that is slow, complex to manage and expensive, according to the commissioner. Spectrums are also in short supply, with one option being to share them, with the FCC managing the rights to use differeent bands at different levels of priority. One idea touted in recent years is to build a market place that would issue permissions dynamically using AI, according to Computerworld.

If that can be achieved, said Rosenworcel, it would bring in new efficiencies and move the system from one of scarcity to one that can manage relative abundance.

The agency is currently investigating how blockchain tech could help that aim as a “thought experiment,” she said, adding that the FCC has been speaking about the issue on Capitol Hill and to tech firms.

However, blockchain is only one of the options being looked at by the watchdog, with traditional databases also being tested for the purpose. Rosenworcel indicated that a blockchain system might still be five-10 years off, and may not be required at all.

Still, according to the article, she said that the tech might help other nations, which will also have to manage growing demands on their wireless frequencies and may have no agency to manage them.

Bitfinex: NYAG’s Order Is Hurting Our Customers and the Crypto Market

Bitfinex: NYAG's Order Is Hurting Our Customers and the Crypto Market