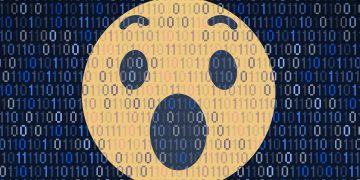 Facebook’s Cryptocurrency Wants to Take on Banks, Not Bitcoin

Facebook’s Cryptocurrency Wants to Take on Banks, Not Bitcoin 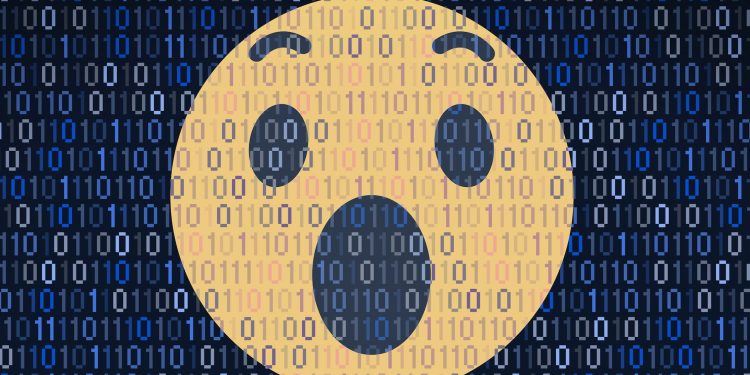 Facebook is creating its own cryptocurrency – something that even those of us necking the crypto Kool Aid back in the early bitcoin days never in our wildest dreams thought would happen.

The details are emerging, but what we do know is that the asset will be called Libra, it will be a “stablecoin” (i.e. backed by a basket of assets in order to prevent it from being volatile) and there are so far 28 confirmed ‘validators.‘ The cost to be a validator is $10 million (US dollar) each, there’s a foundation in Switzerland and Facebook has stated that their main focus is to help facilitate payments across the developing world.

Facebook is essentially trying to create a stable medium of exchange that can be used for making payments across its networks and therefore across borders. Think the current functionality of WeChat, Venmo and PayPal but instead of transacting pounds and dollars, users will be transacting in Facebook’s Libra.

Let’s cut to the chase, Facebook (and Libra’s supporting corporations which include eBay, Visa, Uber and PayPal) are doing this for one reason and that’s data. It will be spun as banking the unbanked, revolutionizing payments and connecting the world, but don’t be fooled, this move into the murky world of cryptocurrency is about tapping new wells of data, the modern day oil.

No doubt there’ll be plenty of assertions over privacy protection and ‘decentralized’ hand waving, but this is all about Facebook enriching its reservoirs of data, knowing who you are (for real), what you’re buying, who you’re paying and how much you have.

This is why Facebook’s Libra will not compete with bitcoin but rather validates the underlying blockchain technology more than ever. Bitcoin is open, borderless, permissionless, censorship resistant, publicly verifiable and immutable.

Facebook’s coin cannot be any of these things because Facebook is a corporation, they have to exist within jurisdictions and comply with every rule ever devised by the legacy financial system including vetting every participant, and unlike bitcoin’s blockchain, Facebook cannot be neutral in regard to who is using its system.

Further, adding a consortium of global companies as validators does nothing to decentralize the system. All the validators are known and as such can be fully “leaned on” to adhere to the pressures that exist from the global financial systems.

So, if bitcoin doesn’t need to worry (indeed it’s possible Libra may even help bitcoin adoption by potentially driving millions of people to seek out what a real cryptocurrency is) whose piece of the pie is Facebook taking? You’ve guessed it, the banks.

To one side of them there’s the open source, borderless bitcoin growing in adoption every day and on the other is Facebook with their 2.3 billion users.

Banks are being squeezed between two hugely powerful forces and remember Facebook have built a global phenomenon through reinventing what we’ve come to understand as a user experience. What they’ve done with interfaces, they’re going to do with money, and in that arena, the banks don’t have a chance.

Further, Libra could crush merchant fees and potentially solve major issues with card fraud. If that wasn’t enough, if Libra is successful in seeing widespread adoption, watch a slew of new coins come to market from the other Silicon Valley heavyweights.

Money is the next frontier for the candy crushing, social networking leviathans and I for one would not want to be standing in their way.

Editor’s note: Have a reaction to the Facebook news? Email [email protected] to pitch your opinion.