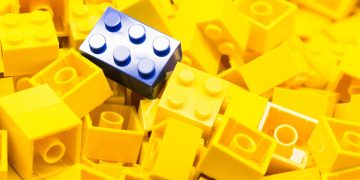 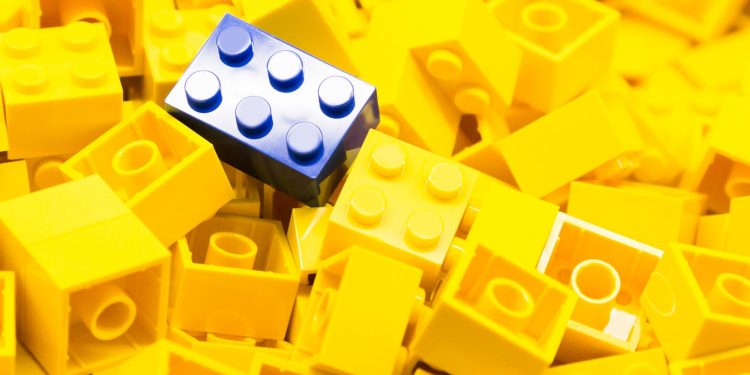 Released on GitHub yesterday, the code more specifically contains a mechanism to transition to the “Shasper” upgrade, that combines the platform’s in-house scaling solution, sharding, alongside its proof-of-stake consensus switch, Casper.

“Shasper is combination of Casper and sharding. Once it lands, we should see vast improvements in terms of ethereum’s transaction throughput,” Wei Tang, the developer leading the Parity integration, told CoinDesk.

Continuing, Wei described the Substrate implementation as a “basic skeleton” that has yet to undergo testing, but added that interested parties can already run the codebase. Once more additions have been made to the software, in particular, the rules surrounding block creation, Wei said a shared Shasper test network can follow.

Still, the developer described this as “only be the first step,” telling CoinDesk: “To really make Shasper work, there are still a lot of specification research work, as well as implementation work to be done.”

Regarding today’s release, he said:

“On one hand, we show that Substrate is a general framework that works for many different blockchains. On the other hand, we can hopefully provide more inputs for the Shasper specification, and speed up its development.”

Authored by ethereum co-founder and Parity founder Gavin Wood, Substrate is a modular blockchain development framework aimed to enable projects to build custom blockchains. Substrate offers simplified tooling to implement the Shasper change, compared to the ethereum network itself, according to Wei.

While this creates a host of implementation challenges for ethereum, he said:

“[Substrate] tries to define a general framework for blockchains. It works for Shasper.”