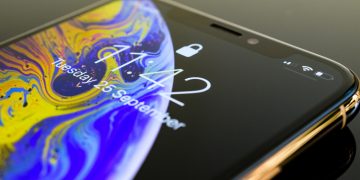 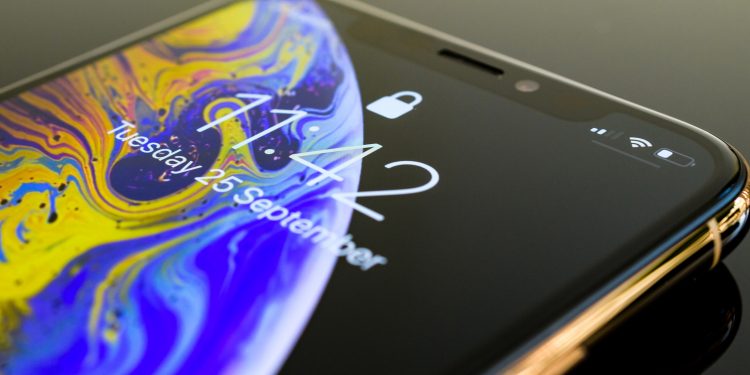 The “apple.eth” domain has been grabbed with no way to get it back, thanks to an exploit of an auction by the Ethereum Naming Service (ENS), a domain registration service for the ethereum network.

The auction kicked off on Sept. 1 and was run by digital collectibles marketplace OpenSea, which disclosed the exploit Monday and published an update on the issue today.

Taking “full responsibility” for the bug, OpenSea said 17 names in total were taken by the hacker, including other notable ones such as defi.eth, wallet.eth, and pay.eth.

The bug in the auction software had distributed ENS domains to participants who did not hold the highest bid, according to the post.

“One user discovered an input validation vulnerability that allowed them to place bids on a name that actually issued a different name.”

Further issues with the auction process affected some 30 domain names like bitmex.eth or hodls.eth, with bids incorrectly processed. None of these domains were involved in the exploit, however.

An alternative web standard to the internet domain service, DNS, ENS operates on the ethereum blockchain. Unlike DNS, domain names cannot be forcibly retrieved once allocated to a party, thanks to  the immutability of the ledger the information is stored on.

“A blessing and a curse of blockchain-based digital assets is that once they have been distributed, it is impossible for them to be revoked. We can’t redo the auctions for the names that were sold in an invalid fashion.”

As such, the firm has asked for the domain names to be returned so they can be re-auctioned. A reward of 25 percent of the final auction price plus the original bid will be given to the hacker, the blog states.

Apple.eth and the 16 other hacked domains have been blacklisted by OpenSea. ENS is considering blacklisting the names as well.

ENS did not respond to questions from CoinDesk by press time.