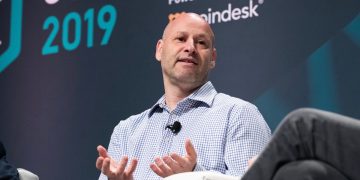 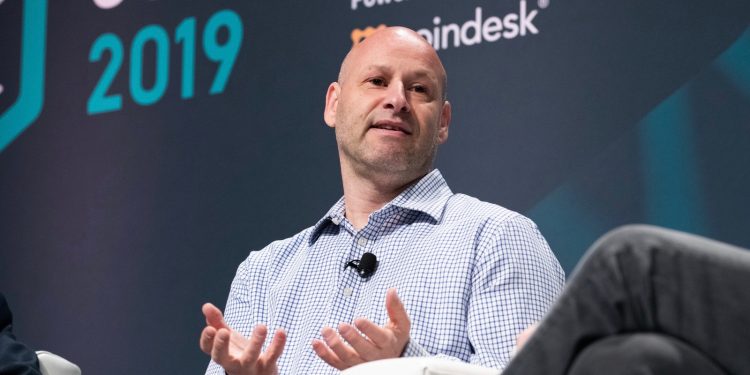 Joseph Lubin, co-founder of ethereum, is to join the governing board of the Linux Foundation-led blockchain consortium Hyperledger.

ConsenSys said it will work as part of the group to explore interoperability between blockchains, as well as to promote standards to support “enterprise-grade blockchain environments.”

“PegaSys and ConsenSys have been committed to open source software and submitting Hyperledger Besu to Hyperledger demonstrates that commitment. Public networks with tens of thousands of nodes are most appropriate in a world in which we will see the tokenization of many types of assets and resources.”

Hyperledger now has over 270 member companies across industries such as finance, banking, IoT, supply chain, manufacturing and technology. The governing board now includes 22 premier members, including Consensys.

“The more technologies and members we have working together, the stronger the foundation we can collectively build for blockchain-based solutions,” said Brian Behlendorf, executive director of Hyperledger.