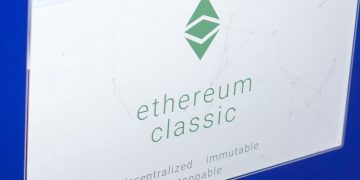 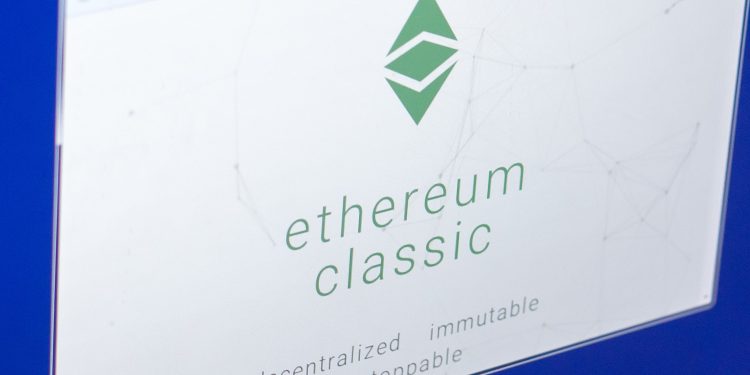 Ethereum classic’s open-source developer team failed to reach a consensus Thursday on whether to move forward with a forthcoming system-wide code upgrade as outlined, effectively sending the planned batch of upgrades back to a drafting stage.

Developers have been deliberating on a set of 10 proposals to be integrated into the protocol since February, an upgrade colloquially called “Atlantis.” A continuation of the original ethereum blockchain, ethereum classic (ETC) effectively broke away from the project in 2016, subsequently rising to a near $1 billion valuation, according to CoinMarketCap.

Still, while ethereum classic has strived to carve out a unique value proposition (based on an altered monetary policy among other differences), its community has also been making greater efforts to introduce changes to the network that would make interoperability between the two blockchains easier.

In fact, Atlantis is the first of two protocol upgrades or hard forks aimed at incorporating the EIPs that have already been activated on ethereum in recent years.

“These upgrades would bring ETC up to date with ETH’s latest protocol, making migration of dapps between the networks much easier,” wrote Bob Summerwill, the executive director of Ethereum Classic Cooperative in an email newsletter back in May.

Today, it was expected that the community would come to a final decision about the contents of the upgrade and its planned activation for mid-September. However, some developers expressed hesitation about including one particular proposal – EIP 170 – into the Atlantis upgrade.

Summarizing his thoughts on the proposal in a GitHub comment, ethereum classic developer Anthony Lusardi wrote:

“These rules can simply be applied to transaction validation rather than block validation, making it a soft fork rather than a hard fork… It’s vitally important to stick to pre-agreed rules when they’re defined.”

As background, EIP 170 if implemented would put a fixed cap on the size of smart contract code that can be run in a single transaction. This idea was originally conceived by ethereum founder Vitalik Buterin who explained at the time that a cap was necessary to prevent certain attack scenarios on the blockchain.

However like Lusardi, ethereum classic community member “MikO” argues this change doesn’t have to be a hard fork (i.e. backwards incompatible).

“I don’t like the idea of having to change a hard limit in the future if we desire more complex contracts,” wrote MikO on the ethereum classic Discord channel.

At the same time, both Lusardi and MikO emphasize their disagreements with EIP 170 should not delay or in any way obstruct the progression of the Atlantis upgrade.

“If everyone feels setting this limit in this way is the way to proceed, then I agree with the majority.”

Lusardi added that outside of not wanting to delays the Atlantis upgrade, he doubly doesn’t believe that “any one person should be able to halt the [upgrade] process.”

For now, no decision has been made on the timeline or content of the Atlantis upgrade as a result of the comments shared in today’s developer call.

“Let’s just acknowledge there’s discussion around EIP 170 and take this time, another one or two weeks [to discuss] what’s the problem with a maximum code size limits and how to move on,” concluded ethereum classic developer soc1c.