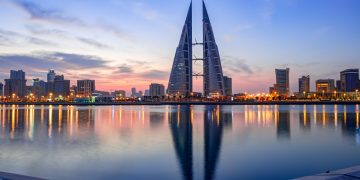 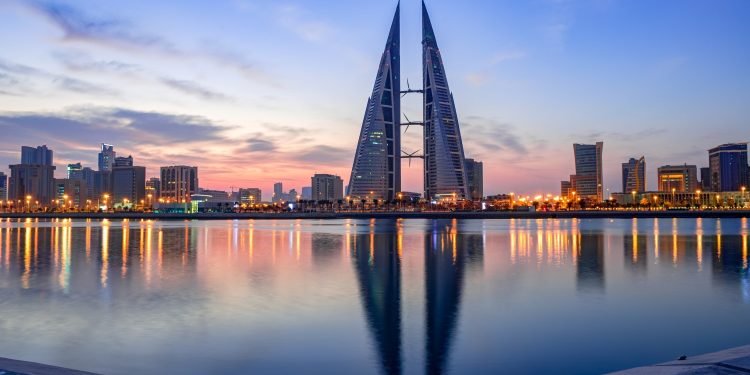 SprinkleXchange, a stock exchange built on ethereum, is reportedly listing its first company next month.

Sprinkle Group CEO Alexander Wallin told Bloomberg in an interview published Friday, “We have the luxury of being first with this, but we’re aware that it will become a crowded market.”

The licensed Bahrain-based platform uses a decentralized clearing and settlement system that uses automation in order to reduce time and cost. Prices will be set using the Dutch auction method, with SprinkleXchange taking a 1 percent fee.

Wallin told the news source that the cost of listing would be similar to on a Swedish stock exchange, but “you get global access and we can show that you also get better liquidity.”

SprinkleXchange is aiming to attract companies with a market capitalization of $20-$200 million. It expects to list 35 companies over the next 12 months and as many as 1,000 over the next few years. As well as listed stocks, the firm will offer trading in cryptocurrencies and also plans to add exchange-traded funds in the future.

A number of traditional stock exchanges are currently moving to integrate blockchain tech in their platforms. Switzerland’s top stock exchange, SIX, for instance, is expected to roll out a blockchain platform to speed up trading later this year. While the Gibraltar Stock Exchange recently started allowing the listing of tokenized securities.

The Australian Securities Exchange is notably rebuilding its ageing CHESS settlement platform using blockchain tech provided by Digital Asset. And other stock exchanges, including in Jamaica, Thailand and Spain, have also announced initiatives around blockchain and crypto assets.