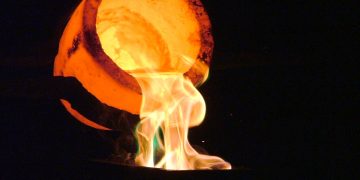 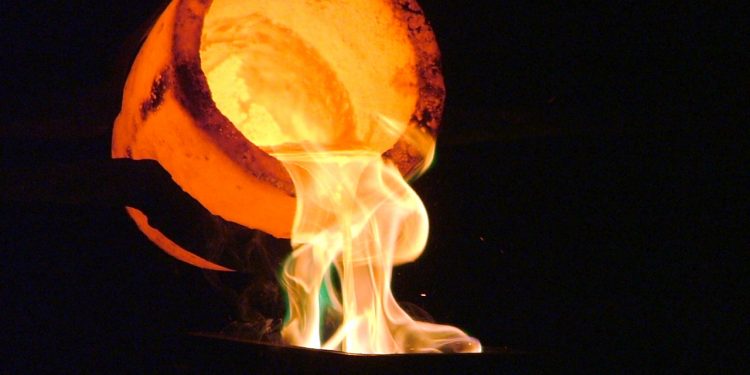 A project which conducted a 2016 initial coin offering (ICO) has voted to liquidate its $64 million treasury, returning funds to investors.

Project Ragnarok, a measure to return ether to ICO investors from the Digix project’s treasury – which was held independently of the company in a decentralized autonomous organization (DAO), DigixDAO – has passed with over 95 percent support. Only 52 votes were cast, according to the proposal on the Digix community site.

With the passage, a contract will be executed, unstaking and giving back 0.19 ETH per DGD – Digix’s token which links physical gold bullion to representations on the ethereum network – near par with the current value of DGD, according to Messari.

Digix conducted its ICO in 2016, raising some 466,648 ETH worth some $7 million at the time. DigixDAO currently holds 380,000 ETH according to two addresses on ethscanner.

As CoinDesk reported this winter, Digix’s CEO Kai Cheng Chng offered to dissolve the DAO following community requests. “One recurring comment was for a mechanism for dissatisfied DGD token holders to make a clean break from DigixDAO,” he wrote in a Digix blog post. Digix itself does not plan on closing up shop given the results of the vote, however.

Digix abstained from voting on the proposal as it was not in favor of liquidating the fund, according to the blog post.