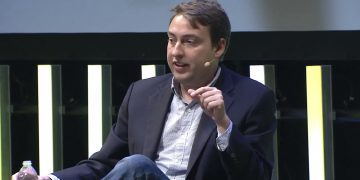 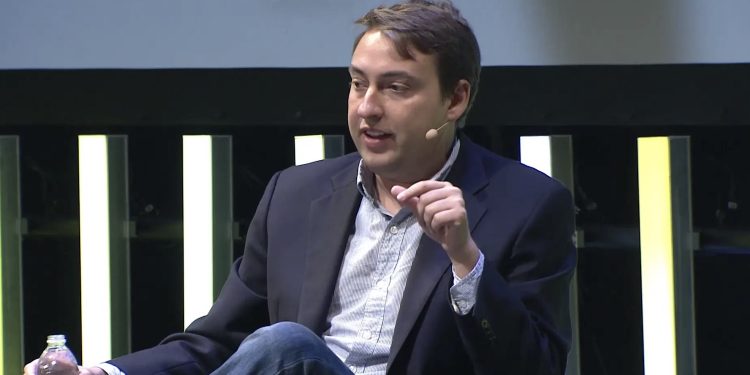 Lending protocol Compound Finance just raised $25 million in a round led by Andreessen Horowitz’s a16z crypto fund, marking one of the largest venture capital investments in a decentralized finance (DeFi) startup to date.

According to DeFipulse.com, Compound has nearly $103 million worth of crypto locked up in its automated system, which can generate returns for lenders comparable to interest. Today’s announcement of the Series A follows Compound’s $8.2 million seed round in 2018.

According to DeFi Pulse, Compound’s decentralized finance (DeFi) has nearly $103 million worth of crypto locked up in the automated system.

Much like MakerDAO’s loans, users can take collateralized loans with ethereum-based tokens, with the locked assets automatically liquidating if an independent “oracle” determines the price has dropped too low.

Unlike MakerDAO loans, however, the Compound protocol supports multiple assets and allows people to lock up assets without borrowing. Because these assets are stored in a shared pool, even someone with liquidated collateral could claim tokens if they are able to repay the general pool.

Compound founder Robert Leshner said that so far “teams in crypto that have stockpiles of DAI and crypto” are the most frequent protocol users. This appears to correlate with investors’ interests.

Leshner said this recent round will help the San Francisco-based company further “decentralize” the protocol by setting it up so that crypto exchanges and custodians, like Coinbase, can maintain the protocol going forward.

“We’re planning to integrate Compound into as many custodians, exchanges, wallets, and brokers as we can,” Leshner said, “to allow exchanges and custodians to be the interface of the protocol.”

Leshner said Polychain Capital also participated in this recent venture round along with Paradigm Capital and Bain Capital Ventures.

For now, Leshner said the 12-person Compound team is focused on building this public infrastructure for institutions to tap into, rather than finding a unique business model for the startup itself.

“Our goal is to slowly transition the very limited functions that we control to the community over the next two years,” he said referring to exchanges and custodians. “Our highest priority is building something that is sustainable. … From there we could probably build on top of the protocol.”

Whether the startup’s future is to eventually build its own monetized service or exchange, Leshner said the next focus will be on supporting multi-collateral DAI in late November.