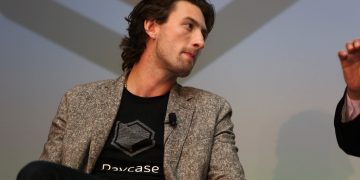 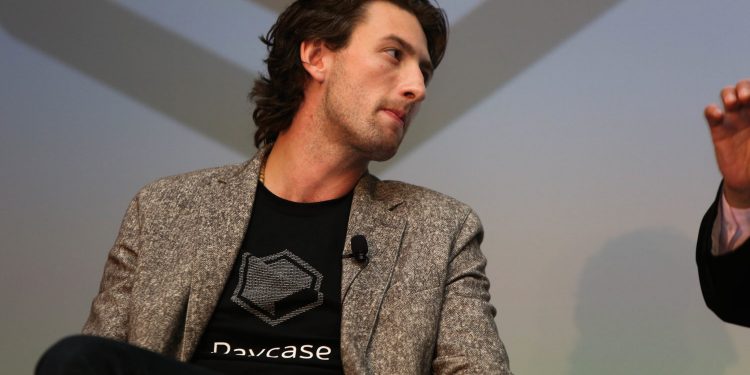 Canadian startup Paycase Global Corp. is suing TMX Group, for breach of contract after the operator of the Toronto Stock Exchange terminated their deal to create cryptocurrency-related products and services.

Paycase is claiming loss of revenue, loss of opportunity and loss of reputation and is demanding $500 million for damages and that TMX resumes its performance, according to a lawsuit filed Monday in Canada’s Superior Court of Justice.

A spokesperson for TMX did not immediately respond to a request for comment.

Paycase and TMX, both based in Toronto, entered into 10-year contracts for collaboration and revenue sharing on an over-the-counter (OTC) cryptocurrency brokerage desk and creation and administration of data feeds and crypto indexes and the sharing of crypto-index revenue.

According to the complaint, Paycase entered into these contracts on March 21, 2018, with TMX’s subsidiary, Shorcan Digital Currency Network, with the intention to launch a TMX OTC desk and data feed in the second quarter of that year. TMX would receive a cryptocurrency data aggregation platform and a global network of industry participants and leaders, and Paycase benefited from TMX’s stature and clientele, according to the suit.

At the time, Paycase chief executive Joseph Weinberg said Shorcan would be “the first-ever public crypto brokerage desk by an exchange.”

On Aug. 31, 2018, TMX added an amendment to the contract to extend by two weeks a deadline to put together a Statement of Work outlining services, consent, service levels, specifications and delivery timelines for the products. Paycase alleges that it never received this statement.

Peter Conroy, president and CEO of Shorcan DCN, encouraged Paycase to buy Shorcan DCN from TMX to bypass “board approval” issues affecting the progress of the products, the suit alleges. In the middle of November, Paycase delivered an offer to purchase Shorcan DCN to Luc Fortin, the director of Shorcan DCN and Global Head of Trading with TMX Group. Paycase claims that TMX announced in or around September 25 that Fortin would be moving to another TMX company but still listed him publicly as president of Shorcan DCN.

Paycase claims that Fortin controlled the business and operations of Shorcan DCN and began to dismantle those operations, including dismissing the two employees hired by Shorcan DCN dedicated to the design, implementation and ongoing operation of the TMX OTC Desk in early December.

On Dec. 6 – the same day as the dismissals – TMX sent Paycase a “Mutual Termination Agreement,” but Paycase claims no event occurred to justify the termination and that there was no termination for convenience in the contract.

Paycase rejected the termination offer and requested a meeting with TMX executives which happened in February 2019. During that time, Shorcan DCN has stopped performing its part of the contract, which Paycase says includes an obligation of continuing performance.

There was no warning of termination, but TMX promised that the products would be operational imminently, the suit claims. Meanwhile, Paycase discussed the company’s digital strategy with TMX executives and trained TMX employees.

In March 2018, TMX also announced that Bank of Montreal would provide banking services as part of the payment and settlement infrastructure of the TMX OTC Desk, similar to the models adopted by Fidelity, E*Trade and TD Ameritrade.