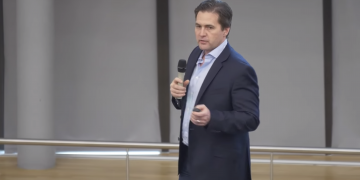 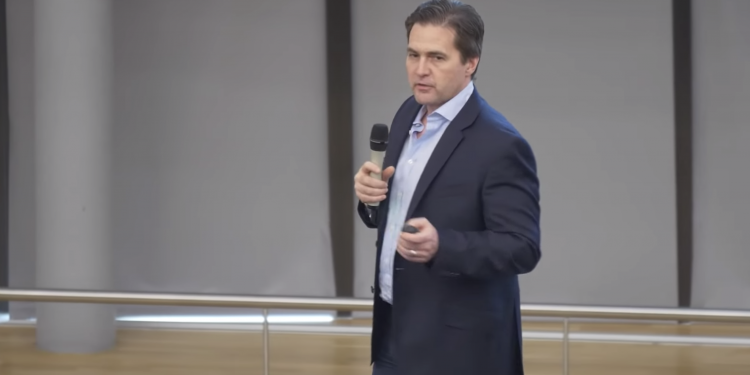 The Australian entrepreneur who claims to be the inventor of bitcoin has suggested he might take legal action against the cryptocurrency’s developer team over claimed infringement of his intellectual property.

In a blog post published last Thursday, Craig Wright said while forks of bitcoin would be allowed under the open-source MIT license under which bitcoin was released, copying the database would not.

“As the sole creator of Bitcoin, I own full rights to the Bitcoin registry. People can fork my software and make alternative versions. But, they have no rights to change the protocol using the underlying database,” Wright wrote.

However, Bitcoin Core (the group that maintains and develops bitcoin) and Bitcoin ABC (the team behind bitcoin cash) “have sought to use my database without authority,” Wight claimed.

It should be noted that Wright’s claim to be Satoshi Nakamoto, the pseudonymous inventor of bitcoin, has not been proven either legally or to the satisfaction of many experts in the crypto community. He is also the backer of a different cryptocurrency, bitcoin SV (for Satoshi’s Vision).

In the post, Wright appeared to suggest he might attempt to take legal action against Core and ABC, saying: “Those involved with the copied systems that are passing themselves off as Bitcoin … are hereby put on notice. Please trust me when I say that I’m far nicer before the lawyers get involved.”

Based on his claim to be bitcoin’s inventor, Wright said Core and ABC infringe his intellectual property rights under the MIT open-source license under which bitcoin is issued. That, however, allows use of the code “without restriction” as long as the copyright notice and permissions notice are “included in all copies or substantial portions of the Software.”

“Permission is hereby granted, free of charge, to any person obtaining a copy
of this software and associated documentation files (the “Software”), to deal
in the Software without restriction, including without limitation the rights
to use, copy, modify, merge, publish, distribute, sublicense, and/or sell
copies of the Software, and to permit persons to whom the Software is
furnished to do so, …”

Wright also asserted that he has “database rights” in the EU and the UK. “As a part of distributed global partnerships, senior partners within Core or ABC reside within Europe and the UK, presenting the opportunity to incorporate them in the matter without any jurisdictional challenges,” he wrote.

Elsewhere he claims to have issued all 21 million bitcoin and that nodes are in effect “agents to my network.”

“If you negotiate with me, arrangements can be made allowing the continuance of selected copies of my network, with a set of restrictions. In other words, I am willing to license … the Bitcoin database. I will do so on my terms,” he wrote.

In May 2019, Wright registered a copyright claim in the U.S. for the bitcoin white paper and original code, with a press release appearing soon after that claimed his authorship had thus been recognized. The Copyright Office responded days later, saying it had not recognized Wright as the author of the works and that it “does not investigate the truth of any statement made” in filings.

CoinDesk has reached out to multiple Core developers for comment, and will update if we hear back.