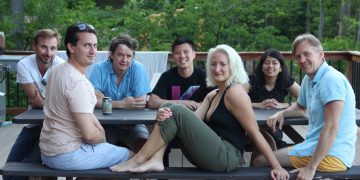 Cosmos Will Have 3 Coding Languages. Here’s Why That Matters for Ethereum

Cosmos Will Have 3 Coding Languages. Here’s Why That Matters for Ethereum 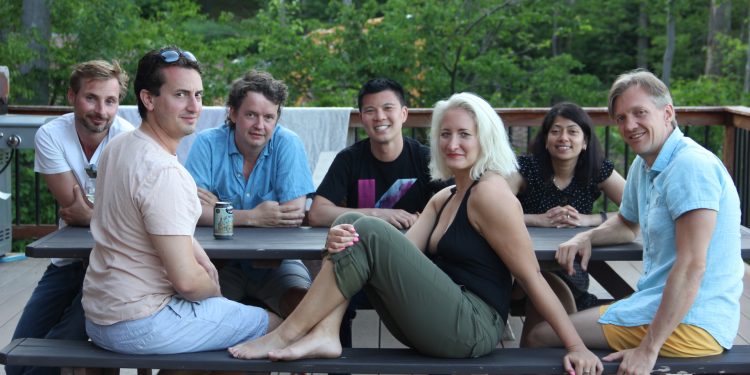 In a move that could compromise ethereum’s long-held dominance as the world’s top platform for smart-contract development, blockchain interoperability project Cosmos will offer users the choice to code in at least three different programming languages.

The first language to be supported on Cosmos is called Ethermint, a direct replica of ethereum’s smart contract language Solidity. Aimed at making it easier for ethereum developers to port their applications to the Cosmos network, the Ethermint project has been in the works since as early as 2016, said Zaki Manian of Tendermint, the company that built Cosmos.

Last but not least, JP Morgan blockchain spin-off Kadena announced Tuesday it too would be building a version of its native smart-contract language, PACT, for the Cosmos ecosystem. Its entrant to the Cosmos coding arms race is called Kadenamint.

According to Popejoy, the comparative strengths of Kadenamint outperform that of Ethermint in every way.

“We see PACT as the standard for smart contract languages because PACT is just better than Solidity,” Popejoy said, adding:

“Every single developer that comes to use it get things done faster. It’s safer. We have formal verification baked into the language. It’s designed for safety.”

In all fairness, ethereum developers are well aware of the limitations of Solidity and the virtual machine built to execute Solidity’s code. Called eWASM, the next major ethereum upgrade dubbed ethereum 2.0 will replace ethereum’s virtual machine and enable developers to code in multiple different programming languages.

Even so, Popejoy remained skeptical about eWASM and ethereum 2.0 saying the criticisms of ethereum’s virtual machine and Solidity “could have been addressed a long time ago” but weren’t – due to poor leadership.

“I wouldn’t consider them competitors but as it is, I consider them legacy,” said Popejoy about ethereum. “They did a good job in getting smart contracts out there and getting people thinking about it but that’s going to be a footnote.”

The new competitors differ from Solidity by placing a stronger emphasis on security as opposed to immutability and unstoppability.

“We’re building a platform with a security model that normal developers can understand,” said Agoric’s Tribble. “To us, the biggest problem with ethereum and Solidity is they have the wrong security model. Even security experts can’t get it right.”

Unlike Solidity, both PACT and SES employ an object-capability security model. This means that permissions in a smart contract can be dynamically and rapidly updated to give users access to different parts of application data in a safe way.

Tribble describes the model similar to being able to give your car keys over to a valet without also handing over the rights to car ownership.

“That’s typical of identity-based access control where the model of security used is such that the authority that I’m able to give you is either too much or too little. It’s not appropriate for the business interaction we’re trying to have.”

In Tribble’s view, porting object-capability security to smart contracts is the kind of innovation that will signal to the rest of the mainstream developer community that the blockchain industry is ready for mass adoption.

“For mainstream folks, having people that are addressing different parts of the market and visibly overlapping as competitors is actually healthy,” said Tribble. “That means there’s a real market.”

From the perspective of Manian, Cosmos is the ecosystem that can support and host this  fast-growing market for smart contracts and decentralized application development. At the same time, he warns that in his view, Cosmos will not and simply cannot replace ethereum entirely because ethereum is much more than a technology.

“Ethereum is so much more than software. Ethereum, the ethereum community, the users of the ethereum blockchain, the faith people have in the core developers. All of that is wrapped up into one thing and that is the ethereum user experience,” Manian said, adding: