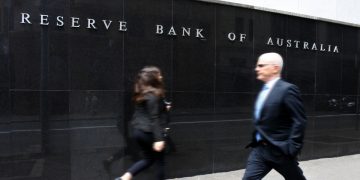 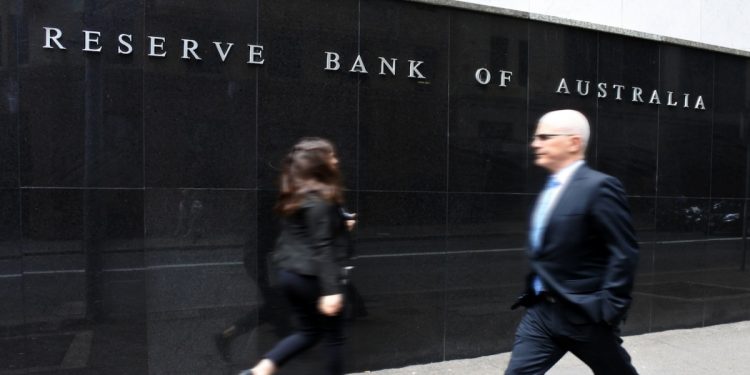 In a meeting held on March 3, the RBA announced it would be cutting the cash rate by 25 basis points (bps) to 0.50 percent, its lowest on record, according to recent figures.

Several hours later, the U.S. Federal Reserve also took action to cut interest rates by half a percentage point, between 1 and 1.25 percent, in its first emergency measure since the 2008 global financial crisis.

The cuts in Australia and the U.S. are designed to boost demand to assist in easing pressure for local businesses and homeowners. It marks the first cut for Aussies this year and is further evidence that central bankers are becoming weary of the continuing threat the coronavirus poses on global growth.

“The coronavirus has clouded the near-term outlook for the global economy and means that global growth in the first half of 2020 will be lower than earlier expected,” the RBA board said in a recent media release.

Solutions, like that of America’s quantitative easing (QE) programs, have not been ruled out by the RBA, with preparations being made for additional rate cuts to ease monetary conditions even further.

In a recent tweet commenting on the RBA’s decision, U.S. President Donald Trump said the U.S. fell behind “others” when it came to lowering interest rates, which were currently applying pressure to U.S. exporters.

Still, in the face of a looming recession, cryptocurrencies have failed to attract new capital to the fore as investors look to cash as the safest investment vehicle.

The global slowdown in growth for stocks and bonds have so far failed to translate into higher prices for digital assets, which have intermittently held the status as a risk-off asset, forcing investors to play a much more dangerous game.

“When things go from bad to very very bad like they did last week, investors take leverage down as fast as they can. They book profits to make up for other losses. Ouch,” Galaxy Digital Chief Executive Michael Novogratz said in a recent tweet.

Bitcoin’s (BTC) role as a safe-haven asset continues to be questioned after it dropped 2 percent on Monday amid the backdrop of the U.S. Fed’s decision to cut rates. Prices have since then rebounded by about 2.5 percent but have failed to attract further investment on the day.

It comes at a time when the world’s second-largest economy, China, also a large participant of crypto mining, is deeply caught up in one of the worst contagions in recent memory.

Conventional crypto wisdom holds that loose monetary and fiscal policies would be a net positive for the crypto markets, with capital flowing from stocks to digital assets. However, it would appear that traditional investors have been playing it safe, sticking to well-worn strategies by remaining liquid with cash reserves and avoiding what some would perceive as risky investment decisions.

“Unlike traditional safe havens such as gold or the [U.S. dollar], the BTC market is a speculative one with high volatility, which might explain why they are failing to act as a safe haven asset,” said Nemo Qin, markets analyst at eToro.

Bitcoin is currently changing hands at around $8,719 after remaining somewhat steady throughout most of Asia’s March 4 trading period, with relatively low levels of intraday trading volume at press time, Bitstamp data shows.