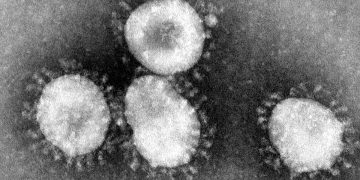 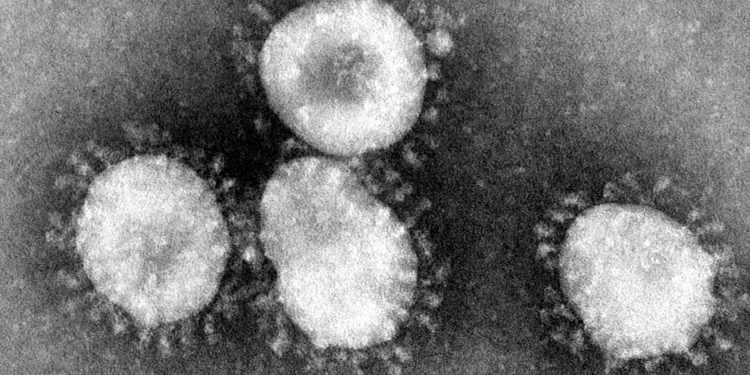 James Cooper is a Professor of Law at California Western School of Law in San Diego.

It was inevitable: the scent of bitter almonds always reminded him of the fate of non-reciprocal trade. American nuts are to be sold en masse to the Chinese as part of the extra $200 billion worth of extra U.S. goods that the mainland promised to purchase – $40 billion of that from U.S. agricultural producers.  At least that was what the new trade deal between China and the United States (so-called “Phase I”) provided for, in part.

Zhu Min, Chairman of China’s National Institute of Financial Research, looked relaxed at the Tradeshift Reserve Café on the sidelines of the World Economic Forum in January, as he explained that Phase I would result in trade distortion. In agreeing to buy more U.S. agricultural goods than it needs, China has to divert its consumption of these agricultural goods away from other countries. Goodbye nuts from Australia, New Zealand and Brazil; hello nuts from California and Georgia. China agreed to cut tariffs on more than 17,000 products it imports from the United States.  It would also do more to protect the intellectual property rights of U.S. corporations. The trade war was over, at least until Phase II negotiations would start later in 2020.

And then suddenly, due to the Coronavirus, China is closing up shop. Just as the Phase I agreement on trade was de-escalating the seemingly endless rounds of tariffs and retaliatory tariffs, the virus was spreading around Wuhan and beyond Hubei province. The day Min spoke in Davos, Chinese President Xi Jinping, in an attempt to stem the spread of the virus, ordered an indefinite transportation blockade around central Hubei province.

This crisis happened just as China began its national experiment into a digital currency/electronic payment system with testing in Suzhou and Shenzhen. On October 24, 2019, a day now called “China Blockchain Day” – President Xi Jinping announced his country’s blockchain strategy. It would be about interoperability. By layering insurance, healthcare, finance, energy, and consumer purchasing into one unified blockchain, there will be economies of scale and more efficient distribution of private and public goods.

It only works if people are back on the streets spending money and in the factories, dockyards, and offices earning it.

But that will only work if people are back on the streets spending money and in the factories, dockyards, and offices earning it. It will be difficult to develop dependable and bankable use cases for China’s new RMB-backed digital currency when everyone is locked up at home under curfew due to the Coronavirus outbreak and containment strategy. As of writing, 28,000 people in the country have been infected and the Coronavirus is sure to become one of China’s growth industries this year.

With all the Chinese factories, schools, and offices extending the vacation period of the Lunar New Year, there will be more economic pain. Even Apple announced it was closing all its stores for an extra week and the company’s corporate offices have also been temporarily shuttered. Levi Strauss, McDonald’s. and Starbucks, all major U.S. brands doing big business on the mainland, have followed the Chinese government’s lead and closed their respective retail outlets.

Most airlines have suspended flights to and from the beleaguered country. Travelers from China, assuming they can make their way out of China and into the U.S. are viewed with great suspicion, if not fear. The Chinese government has openly criticized Western countries for border restrictions and flight cancellations, complaining that President Trump is overreacting.

When China gets a virus, the rest of the world gets sick too. The People’s Republic accounts for nearly 20 percent of the globe’s gross domestic product and 30 percent of global economic growth. The second largest economic power in the world is still rebounding from economic difficulties that were exacerbated in its trade war with the United States. The Coronavirus will further stall growth – both on the mainland and around the world. This was the experience with SARS some 18 years ago. Back then the Chinese economy was a fraction of what it is today and it did not control the global supply chain.

This crisis could be far worse – both in terms of death and in terms of economic damage. The Coronavirus could set back China’s ambitions to dominate the next era of technology – in artificial intelligence, 5G, robotics, semiconductor chips to name a few industries – but it could also lead to better U.S.-China relations and smoother distribution of medicine through collaborative blockchain projects. As awful as the virus is, everyone will win if we can defeat its spread.