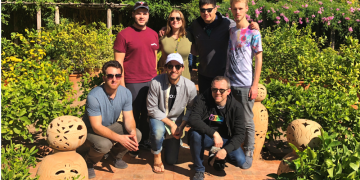 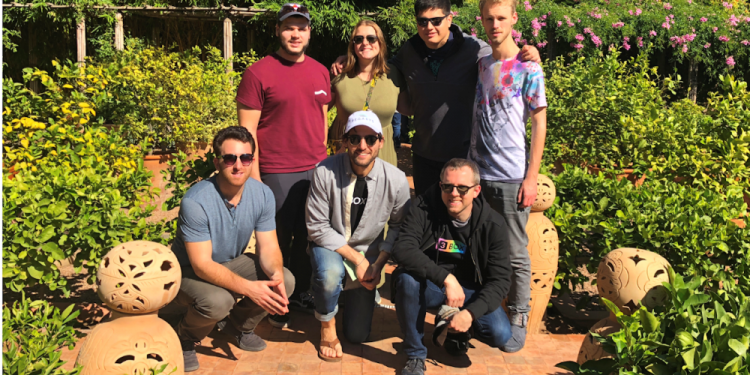 3Box is developing a decentralized solution that people can use across both traditional and blockchain-based apps. The startup recently closed a $2.5 million seed round led by Placeholder Ventures, with investments from Venrock, CoinFund, Northzone and ConsenSys itself.

The “3” in 3Box is a subtle nod to the notion of Web3, a term used to describe the distributed evolution of digital platforms from social media sites to ticket sellers. Ethereum-centric startups such as MetaMask, Aragon and Foam – the latter of which garnered more than 500 contributors so far to its open source map – are already using 3Box. This pace of growth is what attracted the attention of CoinFund cofounder Jake Brukhman.

“This is a project with genuine traction,” Brukhman told CoinDesk. “There’s a huge hole in Web3 where identity should be. And I think 3Box is exactly where it should be to fill that hole.”

3Box aims to make portable logins and profiles more simple by utilizing the peer-to-peer InterPlanetary File System (IPFS) to give users keys to their own data, which is distributed across nodes instead of storing the profile on a centralized server like Facebook or Twitter.

While 3Box currently runs all the nodes, the startup plans to make that open-source software easy for any developer to spin up in order to diversify the network.

“We’re building a decentralized storage network on top of IPFS that allows all these services to tap into it, but it’s governed by the users’ consent,” 3Box co-founder Michael Sena told CoinDesk. “You can use 3Box anywhere that you have an ethereum wallet, because you basically need to be able to sign a message with your key.”

3Box makes it easier for blockchain developers to include features like private chats, uploading photos, liking posts and other common activities related to user-generated content and social interaction that are currently absent from most decentralized applications (dapps).

Indeed, Foam CEO Ryan John King told CoinDesk that some of his users leverage 3Box to have their external Twitter handle, GitHub profile and Foam-related activity all built-in to their Foam profile for a “social and reputational layer.” In the future, King said Foam plans to integrate 3Box’s thread and chat features.

“It’s enhancing user experiences in a whole new way,” King said. “With 3Box there’s an open API, it allows people to opt-in and choose whatever information they want to include while interacting with the [FOAM] protocol.”

According to Sena, 3Box plans to eventually enable a username and password option so that people could also use it for profiles on traditional apps.

Unlike a regular profile, where you can deactivate it but the company keeps your data, an app that supports 3Box could give users control over their profiles.

“The idea was to create a Google Drive or Dropbox-like interface that lets people manage their 3Box data,” Sena said. “Users can go on 3Box.io Hub, their drive, and just delete all of their data. And they can be sure that it’s gone.”

In terms of the startup’s business model, 3Box will focus on offering services, such as node management and unique features, to developers and web businesses.

“There is inherent value in decentralizing identity and user data.”