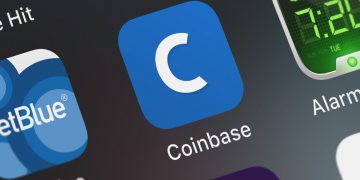 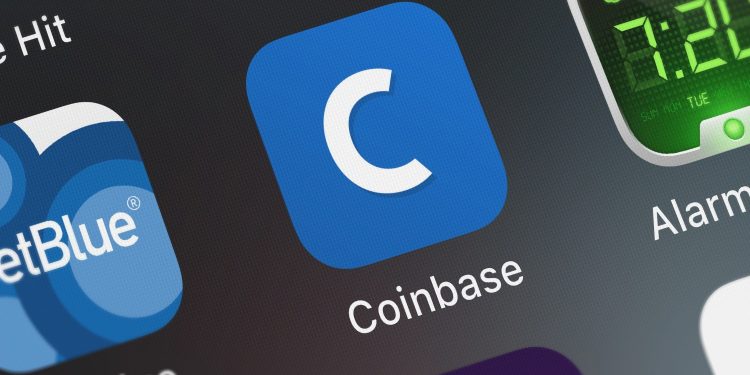 The San Francisco-based crypto exchange announced the news in a tweet on Monday, saying that the state’s residents can now buy, sell and exchange zcash (ZTC) on Coinbase.com, as well as in its iOS and Android apps.

Last August, Coinbase U.K. quietly dropped support for zcash, providing no reason in letters to its customers. However, the move came as British regulators were saying that exchange platforms may need to be able to provide personal data on transactors of cryptocurrencies.

Zcash allows users the option to conceal (or shield) details of their transactions using a type of zero-knowledge proof called zk-SNARKs. Coinbase had previously said when it added zcash in late 2018 that it would support both shielded and unshielded addresses, but would only allow unshielded withdrawals.

Also announced by the exchange for New York users on Monday was the addition of the dollar-linked USDC stablecoin, first issued by Coinbase and Circle Financial as part of the CENTRE consortium back in the autumn of 2018.

Coinbase stated allowing U.S. users to earn interest on their holdings of the stablecoin last October, at an annual percentage yield of 1.25 percent. It is not yet clear if that will now extend to New York users.