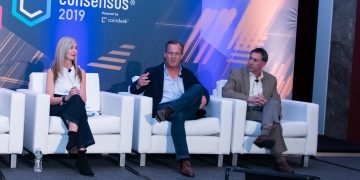 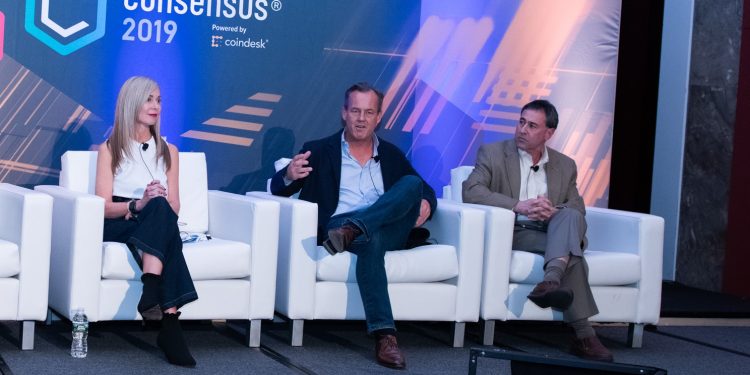 According to an email sent to Circle Invest users, Voyager is in the process of converting accounts to its own platform, with the process expected to conclude by the end of March 2020 (though New York residents may be on a different timeline). Voyager is promising commission-free trading, on-chain access and lock-up free interest yield, the email said.

“We have entered into a product-line acquisition of Circle Invest with Voyager to convert your Circle Invest account into a Voyager account, making exciting new features and digital assets available to you,” an email from Circle said.

Roughly 40,000 retail Circle Invest accounts will be converted to Voyager, according to a press release, bringing Voyager’s total userbase to 200,000.

Voyager CEO Stephen Ehrlich said in a statement that the acquisition “signifies a tremendous development for Voyager as we welcome a substantial number of new users to our platform.”

Voyager also acquired a U.S. Financial Institute Regulatory Authority (FINRA) broker-dealer and listed a series of stablecoins as part of its expansion.

“This year, Circle will have a deep focus on stablecoins globally, dollars on public blockchains (USDC) specifically, and the powerful possibilities they unlock for people, businesses, and governments all around the world,” Circle’s email said.

The company said it hopes to build global payment and wallet APIs for stablecoins first, targeting businesses and developers. Voyager will integrate these APIs, according to the email.

“Because of this, we have been searching to find a great home for Circle Invest customers to continue on their crypto investing experiences with a specific partner, and are thrilled to have found a fantastic home for you at Voyager,” the email said.

Circle announced its pivot to a focus on stablecoins last year, following the departure of co-founder/co-CEO Sean Neville in December. Circle has also sold Poloniex, its crypto exchange, and shut down its Circle Pay app in recent months.