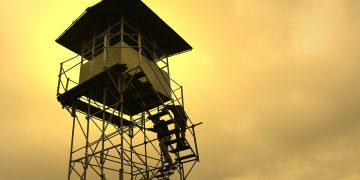 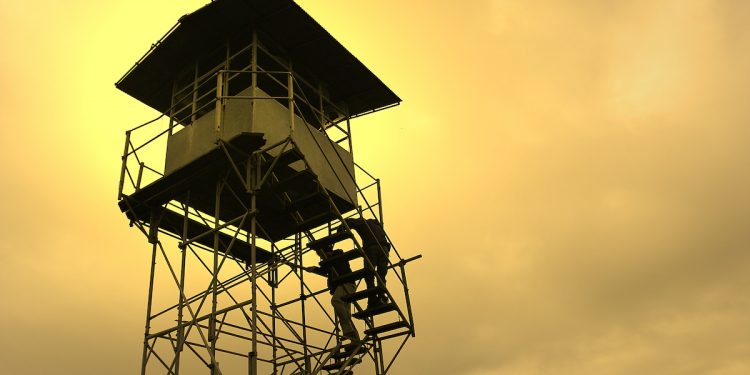 Watchtowers, a semi-trusted payment channel sheriff, will keep the peace among lightning nodes. The new feature is likely to be implemented in the coming months.

Spearheaded by Blockstream’s c-Lightning team, the Watchtowers are part of Eltoo, a proposed enforcement layer for the lightning network.

“A Watchtower is basically outsourcing the penalizing of your counterparty to somebody. If something happens, here’s a loaded shotgun with which you can go hunt the guy who cheated me,” c-Lightning developer Christian Decker said in a phone interview.

Currently, lightning uses fraud proofs to extract justice on the network from channels that steal funds. If a payment channel defrauds its peer, the wronged party can “steal” the perpetrator’s channel funds – all of them. With Eltoo, users who are often offline can defer to Watchtowers to protect their funds for them.

Not altogether a novel concept, the feature has been experimented with by lightning groups Electrum and Lightning Labs, though the implementation will be a first for c-Lightning.

Watchtowers were first pushed for on c-Lightning by developers Sergi Delgado Segura and Patrick McCorry in late November. Blockstream’s Decker said the feature gained traction as developers worked to make it interoperable with other projects.

As a semi-trusted peacekeeper, Watchtowers store local information from subscribing nodes and are purpose-built for nodes that go offline frequently, such as cell phones, which have quickly become a popular way to participate in the lightning network, Decker said.

“Watchtowers are most important when you run stuff on an unreliable network connections, so you maybe cannot check back in with the blockchain to react in time or you have devices that are often offline,” Decker said.

Not everything is in dry ink, however. Watchtowers are expensive to maintain as they store lots of local data, Decker said. Who will operate them remains to be seen, particularly as the lightning fee market remains immature.