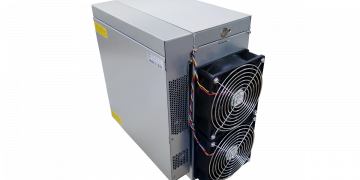 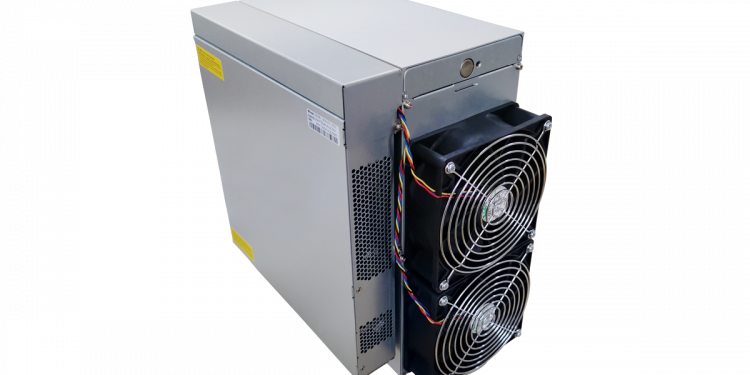 Crypto mining giant Bitmain is launching two new models for its Antminer range of bitcoin mining devices, one of which is its most powerful yet.

Announced Friday, the Antminer S17e has a hash rate (mining power) of 64 terahertz per second and a power efficiency of 45 joules per TH.

The numbers compare favorably with the current most powerful model on sale. According to the Bitmain website, that’s an S17 with 53 TH/s and an efficiency rating of 45 J/TH in normal power mode.

The second new Antimer, the T17e, provides a hash rate of 53 TH/s and power efficiency of 55 J/TH. This one appears to offer identical figures to the 53 TH/s S17 model already on sale. We’ve reached out to Bitmain to clarify what the T17e offers over and above the existing device.

In its announcement, Bitmain says:

“Both new models have been designed for more stable operations in the long-term to reduce maintenance costs for customers. This is made possible through the dual tube heat dissipation technology which improves how efficiently heat dissipates.”

They are also loaded with new software said to be “more secure” than previously in order to to prevent “malicious attacks.”

The new models will be sold in three batches from today till Sept. 11, and will be shipped through November.

The China-based miner maker is also saying it will compensate buyers with coupons if they should suffer a late delivery for the “e” models, “based on PPS rewards of the mining pool (electricity cost deducted).”