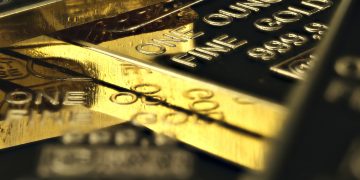 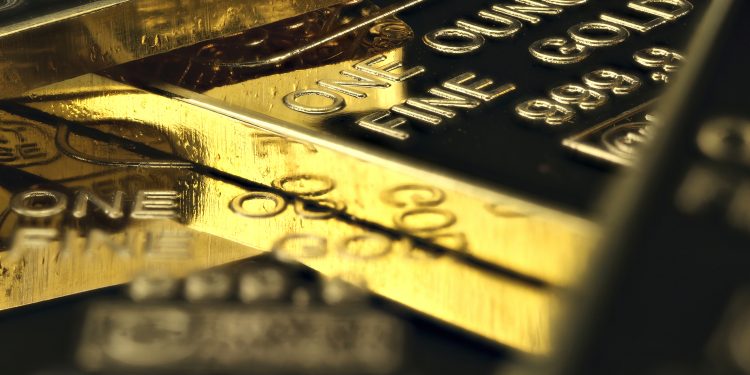 As of Jan 30, 12:00 UTC, traders are now able to execute on margin using Tether Gold against pairings such as tether’s native stablecoin (USDT), bitcoin (BTC) and the U.S. dollar (USD).

These pairs can now be traded with initial equity of as low as 20 percent, giving traders a maximum of up to 5 times leverage, according to a press release by Bitfinex.

Chief technology officer at Bitfinex, Paolo Ardoino said in a press release that the launch of margin trading on Tether Gold would allow for a more sophisticated means of hedging exposure and managing risk.

“[Tether Gold] is timely given the growing interest in gold and other safe-haven assets amid the recent turmoil that we’ve seen in equity markets,” Ardoino said.

Tether Gold represents ownership of one troy ounce of physical gold on a London Good Delivery gold bar, with the gold backing each token stored in a Swiss vault. Holders of Tether Gold will be able to avoid drawbacks associated with physical gold, such as high storage costs and limited accessibility.

As of today, Tether Gold is the only product among its competition, such as PAX Gold, that offers zero custody fees while retaining direct control over the physical gold storage.

Bitfinex, through a spokesperson, declined to say whether the gold held in storage would be audited and those audits be made available.