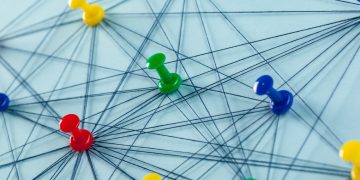 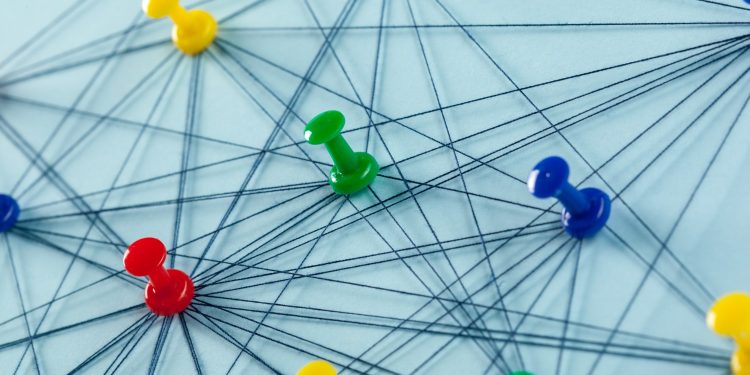 In its February report, the firm said bitcoin was less decentralized in its earlier days, as measured by its hashrate distribution. However, over the last few years, “increased competition” among mining chip manufacturers has led to decreasing centralization.

In 2019, however, no single mining pool controls more than 20 percent of bitcoin’s hashrate, with five mining pools having from 10–20 percent and the remaining groups controlling less than 10 percent of the total hashrate.

Bitcoin’s increased decentralization is a “foundational positive” development, Canaccord said, adding that while there are several factors that contributed to it, the most important factor has been the “commoditization of bitcoin mining chips, as advances in ASICs [application-specific integrated circuits] have slowed allowing for broader competition for bitcoin’s mining rewards.”

Bitmain, for instance, has seen increasing competition from Canaan Creative due to its “inability to produce a meaningfully superior alternative to the Antminer S9,” the firm said. The closer competition, it continued, has led “Canaan Creative to sell its chips to a broader audience of miners that can effectively compete with Bitmain.”

Citing ARK Invest research, the report further said that bitcoin’s centralization as measured by the Herfindahl-Hirschman Index (HHI) has steadily declined from ~3,000 in 2013 to ~1,200 currently.