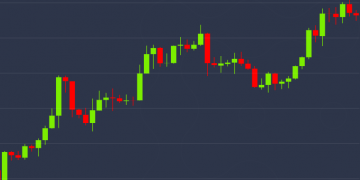 Bitcoin Heads Into Historically Positive February on a Bullish Note

Bitcoin Heads Into Historically Positive February on a Bullish Note 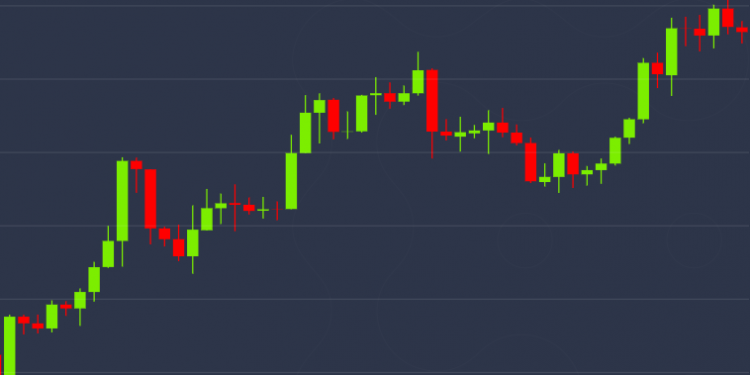 The top cryptocurrency picked up a bid below $7,000 on Jan. 3 and has been on an upward trajectory ever since, rising to three-month highs near $9,570 on Thursday, according to CoinDesk’s Bitcoin Price Index.

Additionally, the cryptocurrency is on track to register a double-digit monthly gain for the first time since June 2019, when prices had rallied by 26 percent. And January’s 30 percent rally is its best monthly performance since May 2019.

This month’s rally marks a sharp reversal higher from a six-month downturn that saw prices collapse from $13,880 to $6,425. With the bulls still leading the price action, February may again turn out to be a good month for the cryptocurrency.

The popular narrative for February’s good record is that Chinese investors tend to liquidate their crypto holdings ahead of the New Year holidays in January and reinvest in February, causing prices to rise.

This time, however, the supposed post-holiday reinvestments may be delayed due to coronavirus outbreak, leading to a weakening of the bullish momentum.

That said, the bitcoin market is currently showing no signs of bull fatigue. “It’s difficult to have a bearish argument,” popular trader and analyst @filbfilb tweeted on Thursday.

The analyst is drawing attention to the monthly chart, where the MACD histogram has crossed above zero, confirming a bearish-to-bullish trend change.

The bullish bias will strengthen if prices print a monthly close (Friday, UTC) above $9,158, establishing a higher high.

Bitcoin has broken out of a falling channel, indicating a resumption of the rally from lows near $4,100 observed in early April 2019.

The breakout is backed by bullish readings on both the MACD histogram and the relative strength index.

The weekly chart is aligned in favor of a rally toward $10,350 (October high).

While the daily candle is red, the losses may be reversed later today as the odds are stacked in favor of the bulls.

Bitcoin defended the former resistance-turned-support of $9,188 on Thursday with a bullish engulfing candle. That solidified the preceding day’s breakout above that level and signaled a continuation of the rally from $8,213 (Jan. 24 low).

Momentum is still strong, as suggested by the ascending 5- and 10-day averages.

The cryptocurrency could test and possibly break above resistance at $9,586 (Nov. 4 high) and rise toward $10,000 over the next few days.

The RSI has produced lower highs or bearish divergence on the 4-hour chart. As a result, a quick pullback to $9,000 cannot be ruled out before the move into five figures suggested by the daily and weekly charts.

The bias will remain bullish as long as prices are holding above $8,213. The odds of bitcoin falling all the way back to levels below $8,000 are quite low, according to renowned analyst Josh Rager.