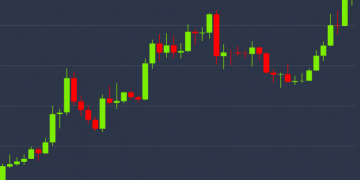 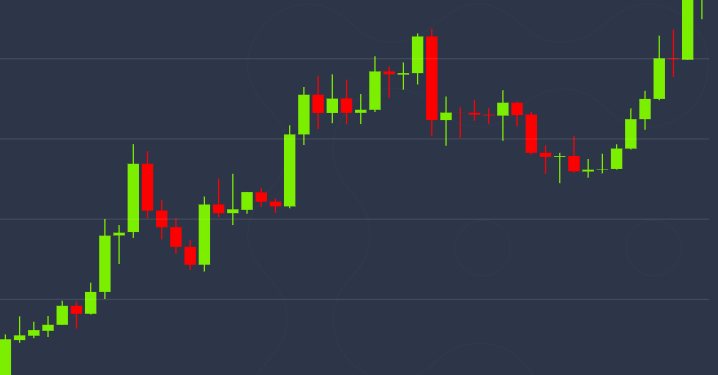 Bitcoin appears set to register its best January price gain in seven years and could soon rise into five figures.

The top cryptocurrency by market cap is currently trading at $9,350 – a hefty 30 percent gain from the opening price of $7,160 observed on Jan. 1, according to CoinDesk’s Bitcoin Price Index.

From 2015 to 2019, January has always seen bitcoin post losses. The cryptocurrency now looks certain to snap that losing streak. The 30-percent rally is the second-best January performance on record.

Bitcoin picked up a strong bid at lows near $6,850 in the first week of this month and rose past $8,000, exiting a six-month-long downtrend. Notably, the breakout happened as the U.S. and Iran came close to war, forcing the analyst community to take note of the cryptocurrency’s strengthening safe-haven appeal.

The price rise is in line with historical data showing the cryptocurrency hits a new market cycle top (the highest point from the preceding bear market low) in the calendar year of a miner reward halving, but before the event, as discussed earlier this month.

With history looking to repeat itself, a further rise to levels above the June 2019 $13,880 before the May 2020 halving (supply-cutting event) cannot be ruled out.

For now, the technical charts do indicate scope for a move above the psychological resistance of $10,000.

The falling channel breakout confirmed in the first week of January validated a bullish crossover of the 50- and 100-week moving averages (MAs) and opened the doors for a test of resistance at $10,350 (October high).

Supporting
the bullish case are the ascending 5- and 10-week MAs.

Additionally, the MACD histogram has crossed above zero, confirming a bearish-to-bullish trend change, while the relative strength index is on an upward trajectory and is reporting bullish conditions with an above-50 reading.

Bitcoin printed a UTC close above $9,188 (Jan. 19 high) on Tuesday, establishing a fresh higher high and signaling a continuation of the rally from the Jan. 3 low of $6,850.

More importantly, the move saw bitcoin cross the 200-day moving average (MA) with a positive “marubozu candle,” which comprises of little or no wicks and a strong body.

The candle indicates buyers remained in control during the 24-hour period and the cryptocurrency closed near the high point of the day. While bitcoin did see a minor pullback to $8.870 during the U.S. trading hours, the dip only ended up recharging the bulls for a strong move higher.

The positive marubozu candle indicates that bullish sentiment is strong – more so, in this case, as it shows buyers stepped without any hesitation despite prices trading close to 200-day MA, which acted as stiff resistance on Jan. 19.

Some investors may point out that bitcoin’s break above the 200-day MA in October turned out to be a bull trap. But back then the overall market sentiment was bearish, with the cryptocurrency trapped in a bearish channel on the weekly chart.

Overall, the broader trend is bullish, as noted. The stage now looks set for a quick move into five figures. Pullbacks cannot be ruled out, though, and the case for a quick rise to 10,000 would weaken if prices fall back below the 200-day MA at $8,894 on the back of a spike in trading volumes.

The weekly chart will continue to paint a bullish picture as long as prices are holding above $8,000.