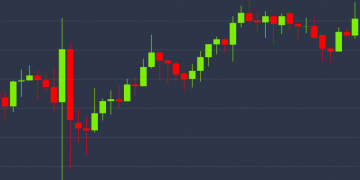 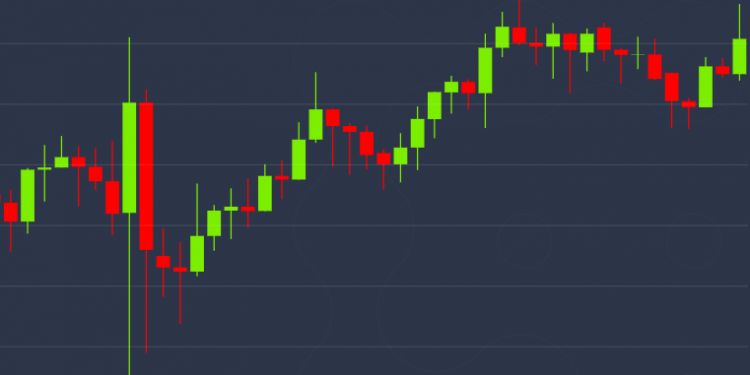 Bitcoin’s lackluster recovery from price support around $9,400 is struggling to gather upside traction amid bearish developments on the short-term technical charts.

The
top cryptocurrency by market value fell by 5.5 percent on Wednesday to register
its biggest single-day drop in three months.

Sellers, however, failed to keep prices below the widely tracked 200-candle average support on the 4-hour chart (currently at $9,400). That level was defended again on Thursday.

So far, however, the repeated defense of that level has failed to yield a notable price bounce, leaving the cryptocurrency below the resistance of the 5-day average at $9,750.

A significant recovery may remain elusive, as the daily chart’s money flow index (MFI), a momentum indicator that incorporates both price and trading volumes, is suggesting increased selling pressure with a below-50 reading.

The MFI dropped below 50 on Thursday and is currently seen at 43.00, the lowest level since Jan. 2. As a result, the risks are skewed to the downside.

At press time, bitcoin is changing hands at $9,710 on Bitstamp and its global average price, as calculated by CoinDesk’s Bitcoin Price Index, is seen at $9,721 – up 0.87 percent over 24 hours.

The MFI (above left) has found acceptance in bearish territory below 50, validating a major bearish engulfing candle created on Feb. 19. That candle also established a lower high (marked by arrow) at $10,300 – a sign of weakening bull momentum.

The 5- and 10-day averages are trending south, also indicating a bearish setup. Notably, the cryptocurrency is struggling to penetrate the 5-day average, as indicated by the upper wick attached to today’s candle.

Further, bitcoin is trading within a descending bearish channel on the 4-hour chart (above right). So, a deeper slide to $9,075 (Feb. 4 low) cannot be ruled out.

A sustained break above the 5-day average at $9,755 would neutralize the bearish bias. That said, the market would only turn bullish if prices manage to exit the falling channel on the back of strong volumes. In that case, the recent high of $10,500 would likely be put to test.