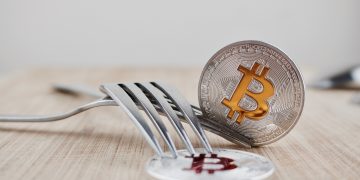 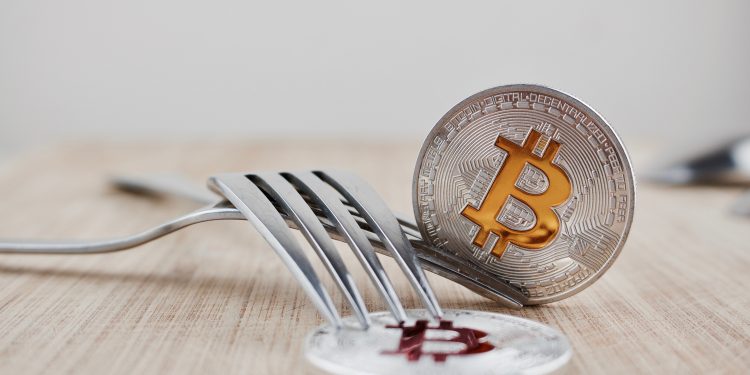 Ahead of Thursday’s hard fork of bitcoin cash, the war of the mining pools is becoming even more lopsided.

Data from Coin Dance indicates that bitcoin cash mining pools which have pledged support for the Craig Wright–led result of the fork, Bitcoin SV, control some 76.39 percent of the hash power utilized in mining blocks over the last 24 hours.

While bitcoin cash will almost certainly split after the fork, questions remain about which of the two resulting coins – Bitcoin ABC and Bitcoin SV – will succeed. Wright in particular has vowed to destroy the ABC network, going so far as to threaten ABC proponents on Twitter.

SV’s hash power advantage is up from 73.62 percent just a day ago. In particular, CoinGeek, the platform owned by Wright supporter Calvin Ayre, jumped from controlling about 30.6 percent of the overall hash power to 41 percent.

In contrast, okminer and Mempool both lost a significant portion of the hash power, falling from 7.64 percent and 6.25 percent respectively to 3.47 percent each.

Meanwhile, mining pools supporting the Bitcoin ABC implementation spearheaded by Roger Ver have made gains of their own. In particular, bitcoin.com, Antpool and BTC.com now control 8.33, 4.86 and 6.25 percent of the total hash power respectively. Antpool and BTC.com are controlled by bitcoin cash supporter and hardware giant Bitmain.

As of yesterday, both of Bitmain’s pools only controlled 2.78 percent of the power each, while Ver’s website had 6.25 percent.

While several mining pools have firmly declared support for one party or another, a number have yet to publicly express which network they might mine. The most prominent of these is ViaBTC, which controlled 7.64 percent of the network total yesterday, though its relative power dropped to 2.08 percent by 14:00 UTC Tuesday.

Another pool, Northern Bitcoin, likewise has yet to commit to a particular implementation, though chief technology officer Moritz Jäger told Forbes that his pool switched from bitcoin to bitcoin cash to be among “the decision makers on the upcoming fork.”

While Bitcoin SV seems to have a clear advantage in hash power, traders still seem more confident about Bitcoin ABC.

BCHABC is still trading at multiple times the price of SV, though its lead has shrunk slightly: at press time, pre-fork trading of the token hovered around $391 (priced in the USDC stablecoin), down from $415 just 24 hours ago.

In contrast, BCHSV’s price surged 22 percent in that time period to reach $136.

According to TradingView, BCHABC may also be seeing less interest in terms of volume, with only 876,258 USDC being traded over the past 24 hours, up from 818,375 yesterday.

BCHSV, on the other hand, saw 969,715 USDC in volume over that period, though this fell from more than 1.2 million USDC traded previously.