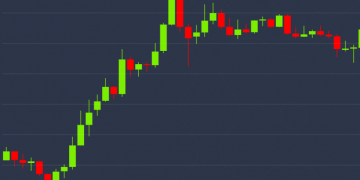 Bitcoin Bulls Back in the Driving Seat as Price Crosses $10K

Bitcoin Bulls Back in the Driving Seat as Price Crosses $10K 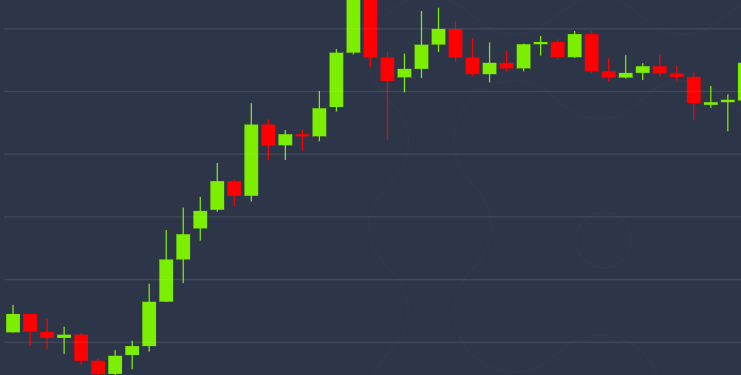 Bitcoin returned into the five-figure zone on Wednesday, reviving the bullish case and putting recent highs near $10,500 back on the radar.

At press time, bitcoin is trading at $10,139, representing a 4.48 percent gain on a 24-hour basis, as per CoinDesk’s Bitcoin Price Index.

However, the top cryptocurrency by market value was looking weak 24 hours ago, having breached the 2020 rising trendline support at $9,700. The subsequent sell-off, however, ran into bids near $9,600, following which prices charted a near 90-degree rise to $10,290 during the U.S. trading session.

Tuesday’s spike marked an end of the pullback from recent highs near $10,500 and validated the positive shift in the long-term sentiment highlighted by the golden crossover – the bull cross of the 50- and 200-day averages.

As a result, bigger gains could be in the offing in the short-term, more so as gold, a classic haven asset, is again rising.

The yellow metal jumped 1.32 percent on Tuesday – its biggest single-day gain since Jan. 3 – on haven demand amid losses in the US stock markets. Investors shunned risk after Apple Inc. warned it does not expect to meet its March quarter revenue guidance due to the coronavirus outbreak’s effect on suppliers in China.

Bitcoin has increasingly moved in tandem with gold so far this year. Its one-month correlation with gold strengthened to 0.70 in January from December’s -0.12, according to cryptocurrency exchange Kraken’s January volatility report.

Bitcoin jumped 5 percent on Tuesday, keeping the 2020 rising trendline support intact and confirming another bullish higher low at $9,467 (Feb. 17 low) – a sign of continuation of the rally from January lows near $6,850.

Additionally, prices closed well above $10,050 – the high of Sunday’s “doji” candle – confirming a bullish breakout from a period of indecisive price action.

With the bulls back in the driver’s seat, a re-test of the recent high of $10,500 looks likely.

Bitcoin is still trading in an expanding descending channel on the 4-hour chart. A breakout looks likely as the relative strength index has already violated the descending trendline and is pointing north.

If the cryptocurrency again finds acceptance under $10,000, prices may revisit the former hurdle-turned-support of $9,825 (marked by arrow) on the hourly chart (above left).

A violation there would shift the focus to the neckline support of the potential head-and-shoulders pattern on the 4-hour line chart. At press time, the key support is located at 9,584. A break lower could discourage buyers, leading to a deeper slide toward $9,000.