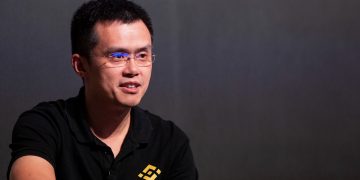 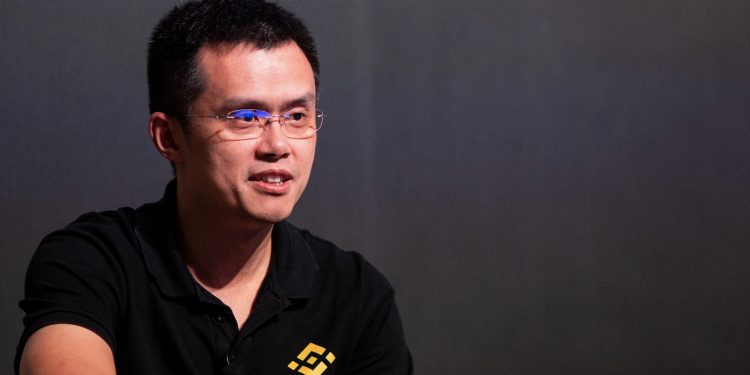 Binance, the world’s largest cryptocurrency exchange by adjusted trading volume, is about to release its decentralized exchange, Binance DEX, for public testing.

The firm’s CEO Changpeng Zhao tweeted Tuesday that the firm is targeting a date of Feb. 20 for the public testnet release of Binance Chain – the native public blockchain being developed to support the DEX.

He said the firm has already given early access to a few “selected partners,” including wallet developers and blockchain explorers, who will be integrating tools into the decentralized platform. Ledger’s hardware wallet, the Nano S, is already integrated, he said, while the Nano X and wallets from Trezor and KeepKey will come on board in the future.

Binance DEX will be available on all platforms, including Windows, Linux, Mac OS, iOS and Android, as per the AMA.

Further, there will be a listing fee of about $100,000 for tokens listed on Binance DEX – a high entry hurdle that he said was set to reduce the number of “spam or scam projects.”

Teasing the service, Binance released a detailed video of Binance DEX in December. That provided a demo of the trading interface, its web-based crypto wallet and an explorer for Binance Chain.

The firm said at the time that Binance DEX will have a very similar interface to its existing centralized exchange, with some additional features such as an option to generate a 24-word mnemonic seed phrase for users’ private keys.

Binance Chain was unveiled in March 2018, with the firm saying at the time that it is being built to offer “low latency, high throughput trading, as well as decentralized custody of funds.”

The exchange’s own token, Binance Coin (BNB), will also play a role in the functioning of the blockchain.

In the AMA, Zhao said:

“Binance Coin on the Binance Chain is the same as the Ethereum coin on the Ethereum network. You will have to use it to pay for network transactions, as gas.”