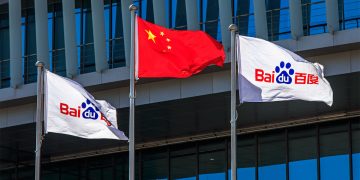 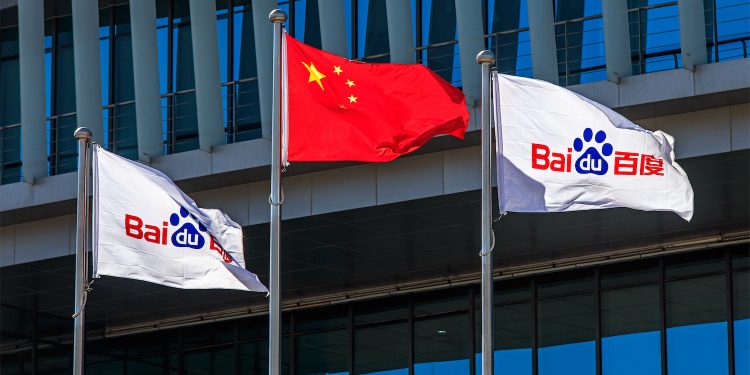 Chinese internet giant Baidu launched on Monday a blockchain-based service for developers and small and medium-sized businesses to build decentralized applications, or dapps.

The new service, translated from the Chinese as Open Network, will enable users to develop and deploy applications without building their own blockchain platforms, according to a Chinese media report by STCN, a state-owned daily newspaper.

It is part of Baidu’s enterprise blockchain network Xuperchain and aims to attract smaller users with lower cost and technological barriers.

The move also fits into the Chinese government’s embrace of blockchain and its desire to encourage its use by smaller businesses throughout the country.

Baidu said the cost for using the new service can be as low as 1 yuan (US14 cents) with its quantity-based fee structure until March, according to the report. To simplify the process to build applications, the new service allows customers to use smart contracts templates and other functional components designed to increase efficiency.

According to the company’s website, the Xuperchain network has nearly 3.5 million users and has processed over 450 million transactions. The network has seven masternodes including Tsinghua University and streaming services giant iQiyi to help and verify transactions on the platform.

Baidu announced in May it would make its Xuperchain network open source to the public and look into the potential challenges its prospective users could encounter.

The new service is not the company’s first effort to help developers build their own applications. In February, Baidu Cloud launched Baidu Blockchain Engin (BBE) to tackle storage and computing issues for developers when they try to build applications.

The company debuted its Blockchain-as-a-Service (BaaS) platform in January 2018. The platform aims to provide blockchain infrastructure for applications. However, unlike the new service, the platform requires companies and developers to have their own blockchain first.

MARKETS DAILY: Who Should Be Allowed to Invest?

Join CoinDesk at CES This Week

Join CoinDesk at CES This Week