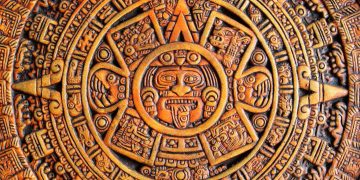 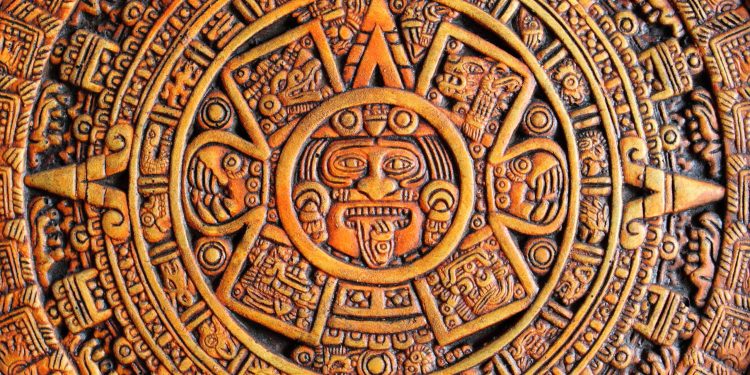 Aztec has launched its privacy network on ethereum, providing users with what it said is a cost-efficient solution for keeping transactions private.

Aztec CEO Thomas Walton-Pocock said in a blog post Friday those using the system will be able to transact with private ethereum-based assets. Using the same zero-knowledge proofs (ZKP) as zcash, the protocol has also launched a privacy software development kit (SDK) that allows users to mint their own private assets.

Initially available with dai, Aztec plans to add support for other ethereum-based assets over the next six weeks, according to Walton-Pocock. The team wants to allow users to make their own completely private custom assets by the end of March.

The Aztec protocol uses the zk-SNARKs privacy algorithm to encrypt blockchain data. Its London-based team claim it works more efficiently and at a lower cost than many existing alternative solutions. It is also intended to be used by banks: JPMorgan’s blockchain team trialed Aztec during a series of ZKP tests in February 2018.

The ethereum startup incubator ConsenSys led a $2.1 million funding round for Aztec in November 2019.

Walton-Pocock said Aztec is still on course to offer its “triptych of privacy.” In its next phase, the team plans to introduce user privacy to prevent third parties from determining user identities; it will then develop a technique to keep smart contracts private.