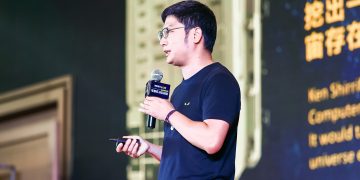 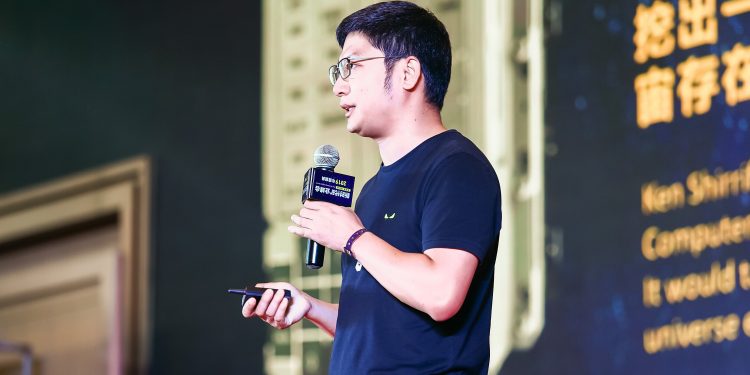 Canaan Creative, the Avalon bitcoin miner maker and one of the world’s largest mining equipment manufacturers, has just formally filed another attempt to go public – this time in the U.S.

Canaan’s initial public offering prospectus filed with the U.S. Securities and Exchange Commission (SEC) on Oct. 28 indicates it intends to list on NASDAQ under the ticker name CAN and sets a placeholder amount of $400 million for the raise. The final amount of intended raise, valuation and price per share offering have not been decided at this stage.

The filing marks the third attempt of Canaan in its efforts to go public, after its first and second trial in mainland China and Hong Kong, respectively, both fell through due to market uncertainties.

Chinese media this month pegged Canaan’s valuation at between $2 billion and $3 billion, with 126 million shares to be issued.

The company started considering giving it another go in either mainland China or the U.S. earlier this year and has reportedly filed a draft prospectus confidentially with the SEC in July. But a formal F-1 form was not made public until today.

Bitcoin’s price jump this year has caused the demand for bitcoin mining equipment to outstrip the supply available from several major miner makers, which subsequently led to surging sales for leading manufacturers such as Bitmain, Canaan, and MicroBT. For instance, MicroBT, the maker of WhatsMiner, expects $400 million in revenue just for the third quarter of 2019.

Bitmain, on the other hand, is also reportedly seeking to go public in the U.S. after its long-anticipated IPO failed in Hong Kong as the local exchange and regulators remained uncertain on its sustainability.