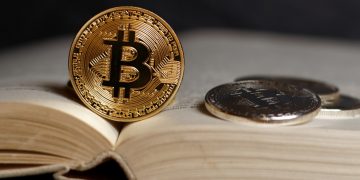 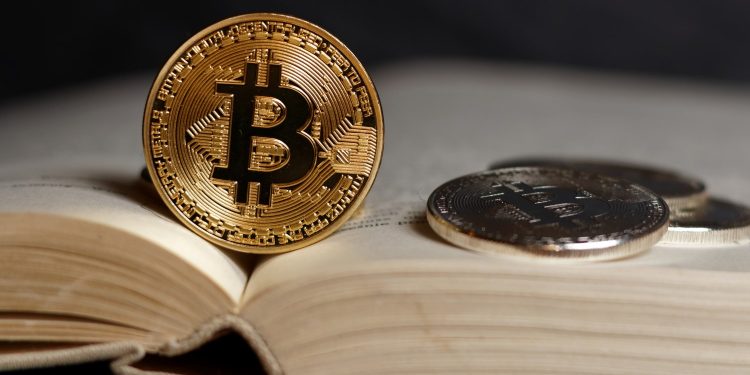 The AP Stylebook, a venerable handbook for journalists, academics and other writers, has issued a guideline that should make the infosec community happy – if not cryptocurrency enthusiasts.

The six-letter word was traditionally associated with cryptography, but in recent years has been used to refer to bitcoin and the plethora of copycats and competitors that followed it, to the chagrin of many security specialists.

Now the AP writes that cryptocurrency is:

A type of digital money that uses encryption technology to make it secure. Avoid using the shorthand crypto, which can be confused with cryptography. Cryptocurrency is not the same as virtual currency, which is used in virtual worlds such as online games. [Emphasis added.]

The Stylebook even offered a bit of commentary on the best uses for cryptocurrencies:

Although it’s possible to trace bitcoins and some other cryptocurrencies as they are spent, owners of accounts behind the transactions aren’t necessarily known. For this reason, cryptocurrency is a favored form of payments among criminals, including those behind ransomware, in which malicious software locks a computer and its data until a ransom is paid.

AP Style tip: Bitcoin is a digital currency. As a concept, Bitcoin is capitalized. The currency unit, bitcoin, is lowercase.

Every year the Stylebook adds new terms to its lexicon. This year, in addition to “cryptocurrency,” “deepfake,” “electronic cigarette,” and “CRISPR” made the cut.

Many in the industry expressed excitement at the ruling as it signals that crypto – sorry, cryptocurrency – has become mainstream enough for the wonky Stylebook to give it a nod.

Such style
Much crypto
Wow pic.twitter.com/kp6ePaNc61