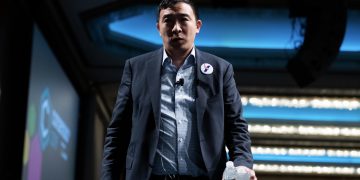 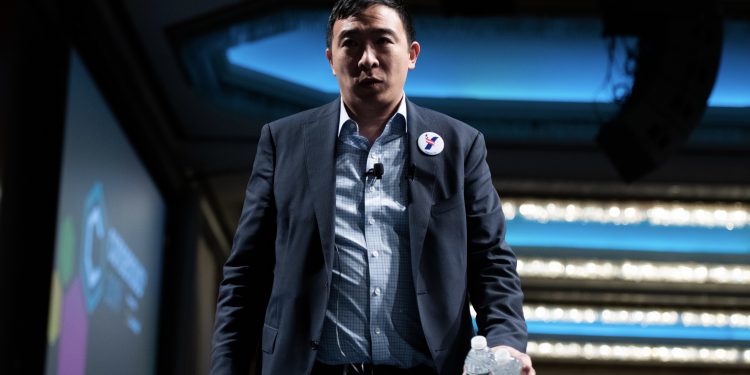 This could be the first time the Lightning Network, a bitcoin scaling solution, officially impacts the U.S. presidential election.

“The super PAC obviously wants to receive donations as large as possible. But at the same time, individuals who want to donate just a bit to Yang’s platform now have that opportunity,” OpenNode CEO Afnan Rahman told CoinDesk. “It allows the donors to have all of the amount go toward the actual donation rather than miner fees.”

Humanity FWD will only accept bitcoin donations for the first 21 days, according to founder Seth Cohen. After that, fiat donations will also be accepted. He said the group hasn’t decided whether the PAC will hold bitcoin or immediately convert to fiat.

“Potentially earning or losing money creates additional regulatory requirements,” Cohen told CoinDesk about the challenge of managing bitcoin donations. It would mandate the PAC keep records of bitcoin’s volatility for each donation.

Even so, Cohen said, OpenNode’s 1 percent processing fee is far lower than that of credit card processors, which want to charge the super PAC up to four times as much.

Although this isn’t the first time Americans have donated bitcoin to political campaign initiatives, with states like California and South Carolina even banning direct crypto donations to the candidates, the 2020 election may be the first with a bitcoin-centric super PAC focused on garnering support for a specific candidate. (Some PACs, like the Student Debt Reform PAC Fund, also accept bitcoin.)

Plus, according to the Center for Public Integrity, nine federal candidates, parties and super PACs received nearly $570,000 worth of cryptocurrency donations during the 2017-2018 election cycle. Now Rahman said his startup is currently talking with “several” other PACs, across party lines, about supporting bitcoin donations leading up to the 2020 election.

However, Yang, in particular, has come out as the most pro-crypto candidate, even listing an official promise on his campaign’s website to “promote legislation that provides clarity” to the cryptocurrency industry. He even spoke at CoinDesk’s Consensus 2019.

“There seems to be a lot of interest in Andrew’s forward-thinking policy, his views on bitcoin, specifically,” Cohen said. “We would like to raise enough to have a significant impact on this election.”