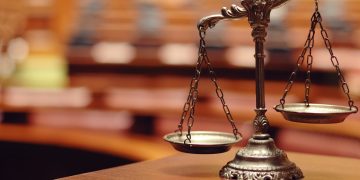 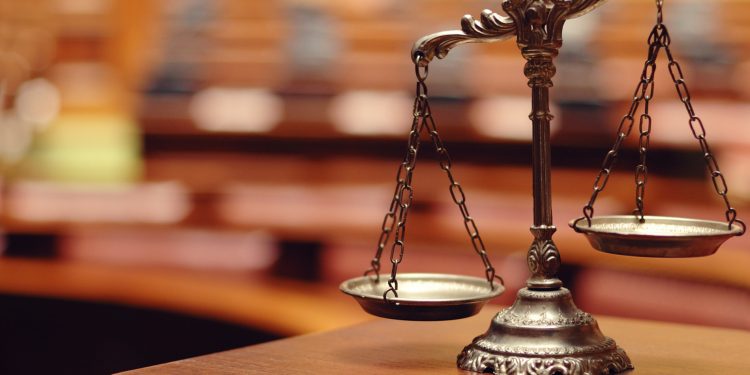 A class-action lawsuit alleging Tether and Bitfinex manipulated the bitcoin market has been withdrawn by the plaintiffs.

A document filed Jan. 7 in the Western District of Washington shows plaintiffs Eric Young and Adam Kurtz have opted for voluntary dismissal in their case against Tether and Bitfinex’s parent firm iFinex. The case was originally filed on Nov. 22, 2019.

The plaintiffs, who both claimed to be bitcoin traders, alleged that Bitfinex and Tether issued inaccurate information and “monopolized and conspired to monopolize the Bitcoin market”. Drawing heavily on the case brought by the New York attorney general last April, they also accused the defendants of manipulating the market by printing unbacked tethers.

Bitfinex had denied the accusations, describing the case as “mercenary and baseless”, and stating they would contest any “nuisance settlements”. A spokesperson from Bitfinex declined to comment on the dropping of the case.

It isn’t yet known why the plaintiffs decided to drop the case. U.S. law does allow them to re-file the suit, but it can never again be brought to the court if dismissed for the second time.

In November, Tether published a letter of intent to file a motion to dismiss another separate class action that seeks retribution for manipulating the bitcoin price, claiming damages of more than $1 trillion. The letter, released more than a month after the lawsuit was originally filed, claimed plaintiffs were unable to prove Tether or Bitfinex’s involvement.

While the dismissal document is not signed by the judge, the case has now been marked as terminated on Pacer, the U.S. court filings portal.

See the voluntary dismissal document below: