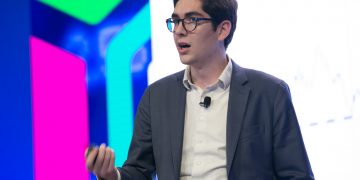 2019 in Review: Nic Carter on Quadriga, Libra and Other Suspect Projects

2019 in Review: Nic Carter on Quadriga, Libra and Other Suspect Projects 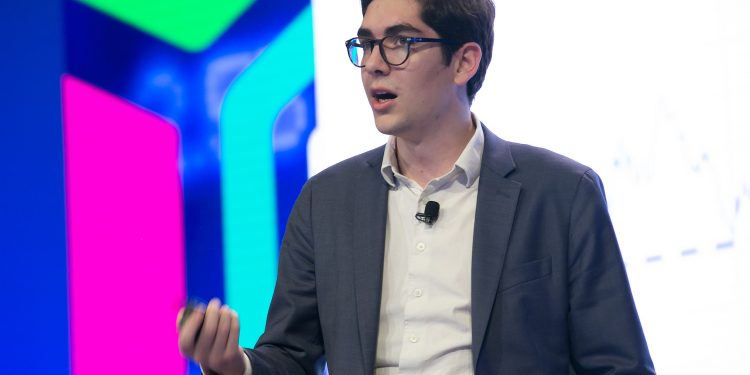 Yeah, it seems that is the number one story of the year. What’s really interesting to me is that, Congress got so upset about it, I think mostly to score political points. But I think Facebook miscalculated, because they thought their messaging was about creating a global currency. We’re gonna have this reserve, and we’re gonna fill it with all these foreign currencies, and a little bit of dollars. Obviously, that’s going to offend Congress. Because the dollar is like 70 percent of all international trade. So they’re going to want the reserve full of dollars. Facebook could have gone the patriotic route, and said the Libra Reserve will be full of dollars and maybe 10 percent Swiss francs. So we’d basically export dollars abroad, which helps finance the government. It’d be good for the U.S., good for the treasury. It’d be a new vector for the dollar’s rise around the world. You could keep selling cheap Treasury bills and so on.