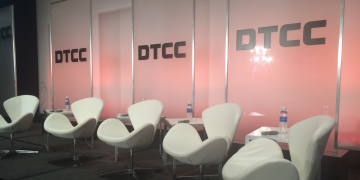 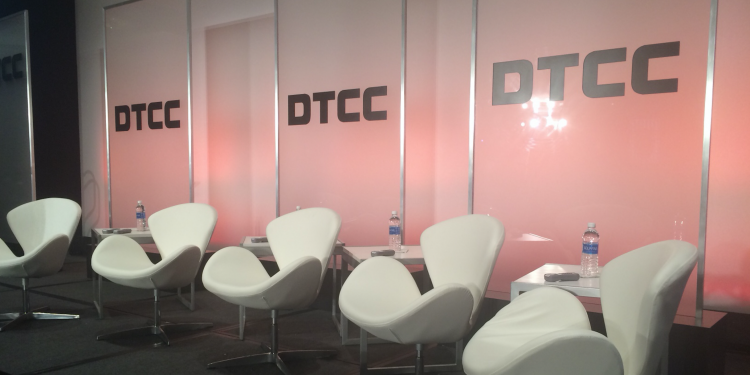 The Depository Trust & Clearing Corporation (DTCC) has advanced its main blockchain project to a testing phase with 15 global banks, one of the last steps before taking the tech live.

Announced today, U.K.-based Barclays is among the global banks participating in the test, while the other 14 were not named. Together they will be kicking the tires of DTCC’s distributed ledger and cloud-based platform for its credit derivatives Trade Information Warehouse (TIW).

Upon successful completion, DTCC expects to move to an “open” testing phase by the end of the year, it said in a statement. At that time other market participants and service providers will have the opportunity to test. Testing is anticipated to be completed by the first quarter of 2019 with go-live scheduled thereafter.

Building a new platform for TIW is one of the most ambitious enterprise blockchain projects in existence since the current system is a critical piece of infrastructure to the global financial industry. TIW provides lifecycle event processing services for roughly 98% of all credit derivative transactions worldwide, worth $11 trillion. The warehouse’s customer base includes major global derivatives dealers and more than 2,500 buy-side firms and other market participants in over 70 countries.

Notably, the DTCC is sticking to its early 2019 go-live date, announced at Consensus 2018 in May.

“We are pleased to be working with DTCC, our partners and colleagues on this exciting project to bring distributed ledger technology to life in a demonstrable way that will enhance efficiencies and lower costs and risks for the industry,” said Lee Braine from the Investment Bank CTO Office at Barclays, in a statement.

DTCC has taken an unusual multi-vendor approach when it comes to distributed ledger technology (DLT), with IBM providing program management and integration services, Axoni building the DLT and smart contracts functionality on the AxCore blockchain protocol, and R3 acting as a solution advisor.

The testing phase is also pulling in other key financial infrastructure providers such as IHS Markit’s new TradeServ platform which aims to deliver foreign exchange options and re-architectured credit matching and confirmations, tentatively scheduled to go live in the second quarter of next year.

The TIW serves as the golden record for the parties involved in credit derivatives trades, performing lifecycle events, payment calculations and settlement.

It tracks everything from initiation of a trade to maturity, including, amendments, modifications, rate resets, termination, and corporate actions – all of which is to be automated using Axoni’s smart contract technology.